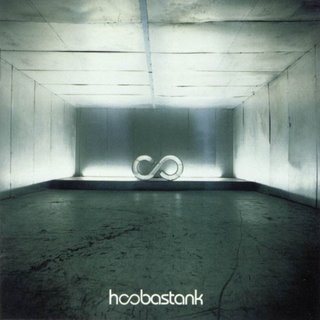 Hoobastank is an alternative 4-piece rock band from California (USA), formed in 1994 and the three remaining original members are still performing, recording and touring to this day. Their self-titled certified platinum debut album was released in November 2001 and the first single “Crawling In The Dark” was a breakthrough hit. The youthful enthusiasm is hearable in the modern rock songs of the album. The second single “Running Away” reached No. 44 on the Billboard Hot 100 and No. 2 on The Modern Rock chart. Hoobastank toured internationally in support of their LP and gained a huge following in Europe and Asia. They sold over 10 million albums and recorded their iconic smash hit “The Reason”.

Hoobastank is now available for the first time on vinyl, exclusively mastered for vinyl, pressed on 1.000 individually numbered copies on green vinyl and includes an insert with song lyrics. 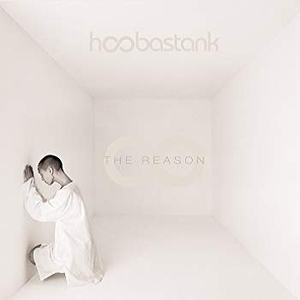 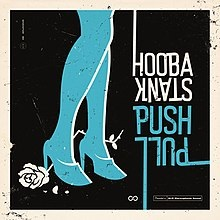