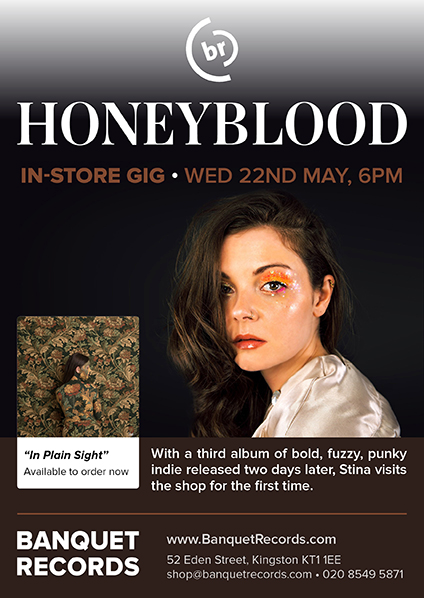 Just before the release of the new album, Honeyblood play in the shop.

The third full length album from the awesome Honeyblood is titled In Plain Site and sees another great offering of bold, fuzzy, punky indie-rock magic. We're super excited for Stina to visit the shop for the first time.

Honeyblood’s third album sees Stina Tweeddale finding her most ambitious form and steely focus yet. Three albums in she has stepped forward to finally claim the mantle of the project she birthed seven years ago as a her sole vision.

On lead single, ‘The Third Degree’ Stina’s arguably perfected the fine art of the punk-rock ode-to-the-shit-head-ex. But ‘In Plain Sight’ is as sonically gung-ho as peak era Garbage, or the modern day likes of St Vincent; big, bold, songwriting no longer content to be tied to one limited genre. Woven with mysterious themes of illusion and deception, Tweeddale describes the album as “one big trick”. Being hoodwinked never felt so exciting.

Priority will be given to anyone who orders a copy of In Plain Sight (which is released the following Friday) from us.

More Items From HoneybloodSee all 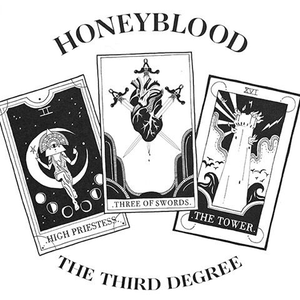 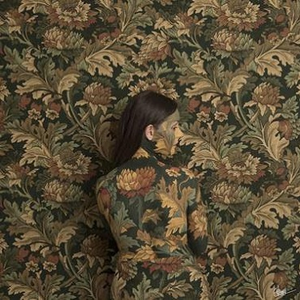 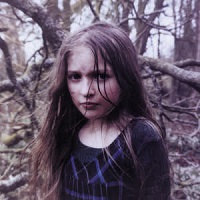