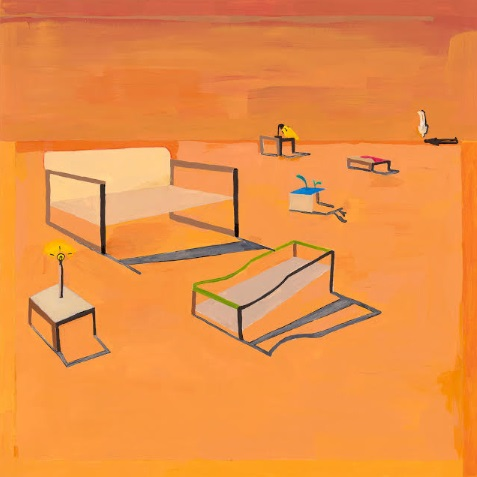 LP fruit punch Dinked Edition: these are limited to 1 per customer.

'Dinked edition' is on 'fruit punch' coloured vinyl, includes an exclusive art print, /300 - hand numbered. For avoidance of doubt, the centre is a standard spindle size, and not dinked.

Over his first three albums, Sagar followed his own idiosyncratic vision, a journey that’s taken him from sturdy guitar-based indie-pop to, on 2017’s Fresh Air, a bleary- eyed take on lo-fi R&B. Now, with Helium, Sagar is putting down roots in aesthetic territory all his own. Landscape that he once viewed from a distance now forms the bedrock of his sound, and from here, he looks back out at the world as if through a light fog, composing songs that feel grounded and intimate, even as they explore a dispersed feeling of isolation. 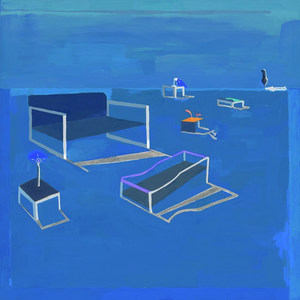