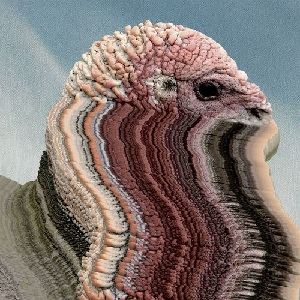 10"
£10.99
Add to cartBuy now
This item hasn't been updated for over a year. We believe the item to be in stock, but that might not necessarily be the case.

Bird Brains is a four song collection from Holy Fuck, recorded live at various studios over the past few years. They represent the ongoing creative process of a band whose members live in different cities (in both Canada and the US) yet insist their music should be a collaborative process. These four songs aim to capture the raw energy of four people, not apart as bedroom producers, but together as a spirited exchange of ideas, a dynamic interaction that comes from years of friendship. While Bird Brains was largely self-produced, a few very talented Engineers/Producers aided greatly in that process, including Shawn Everett (John Legend, Warpaint, Alabama Shakes), who recorded the song "Chains" at The Banff Centre for the Arts, and David Wrench (Caribou, FKA Twigs, The XX) who mixed the song "New Dang".

More Items From Holy FuckSee all 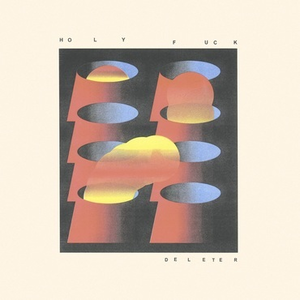 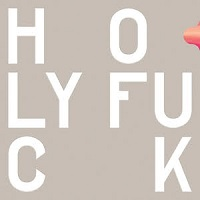 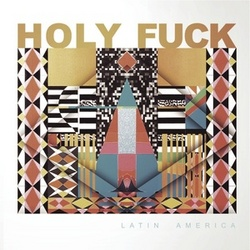