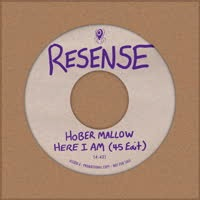 A few years ago Oonops was djing alongside Nightmares On Wax and heard him playing this tune while the crowd went nuts. Years later he discovered the song plus the producer behind it and asked him to do an exclusive 45-version for this series.

On the flip Oonops invited UK dj and producer Jim Sharp for another heavy hitter. He worked out a famous Digable Planets track and beefed it up with some crispy drums and beats. 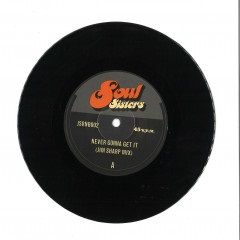 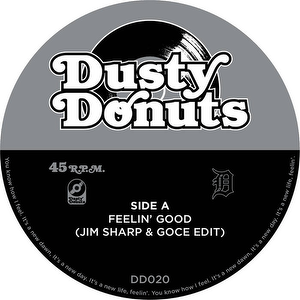 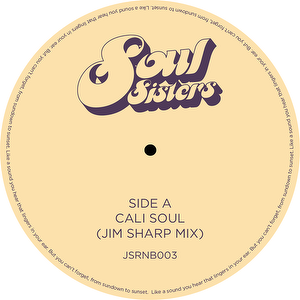