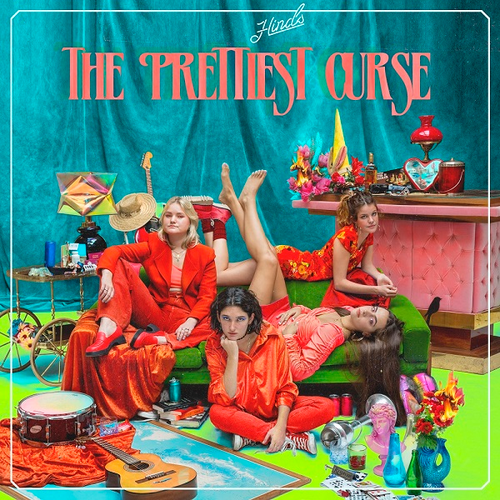 "Dinked edition" is on 'tri-striped (red/orange/yellow)' coloured vinyl, includes a signed 12" x 12" double sided art print and a bonus 7" green flexi disc that includes a cover of 'Spanish Bombs (The Clash). /700. For avoidance of doubt, the centre is a standard spindle size, and not dinked.

The new full length album from the excellent and enchanting indie-poppers Hinds.

With “The Prettiest Curse” Hinds shrug off any remaining lo-fi accusations and unveil a widescreen beast of an album, not so much a shift as a quantum leap in their evolution as a band. This is a record positively bursting with life, with the band finally harnessing the full extent of their pop prowess and unleashing songs which sound bigger, bolder, and more complex than anything they have done before. Which isn’t to say they have turned their backs on being Hinds – quite the opposite in fact! Here, they double down on what, precisely, makes them so special – the bright melodies betraying heartbreaking themes of isolation and betrayal, the empowering, don’t mess with us all-girl gang glow - while going even further.

You know how people say that a drop of balsamic vinegar makes strawberries taste more strawberry-ish? Well, on “The Prettiest Curse”, Hinds sound even more Hinds-ish, and marvelously so. The Prettiest Curse was produced by Jenn Decilveo (Bat for Lashes, Anne-Marie) in New York. 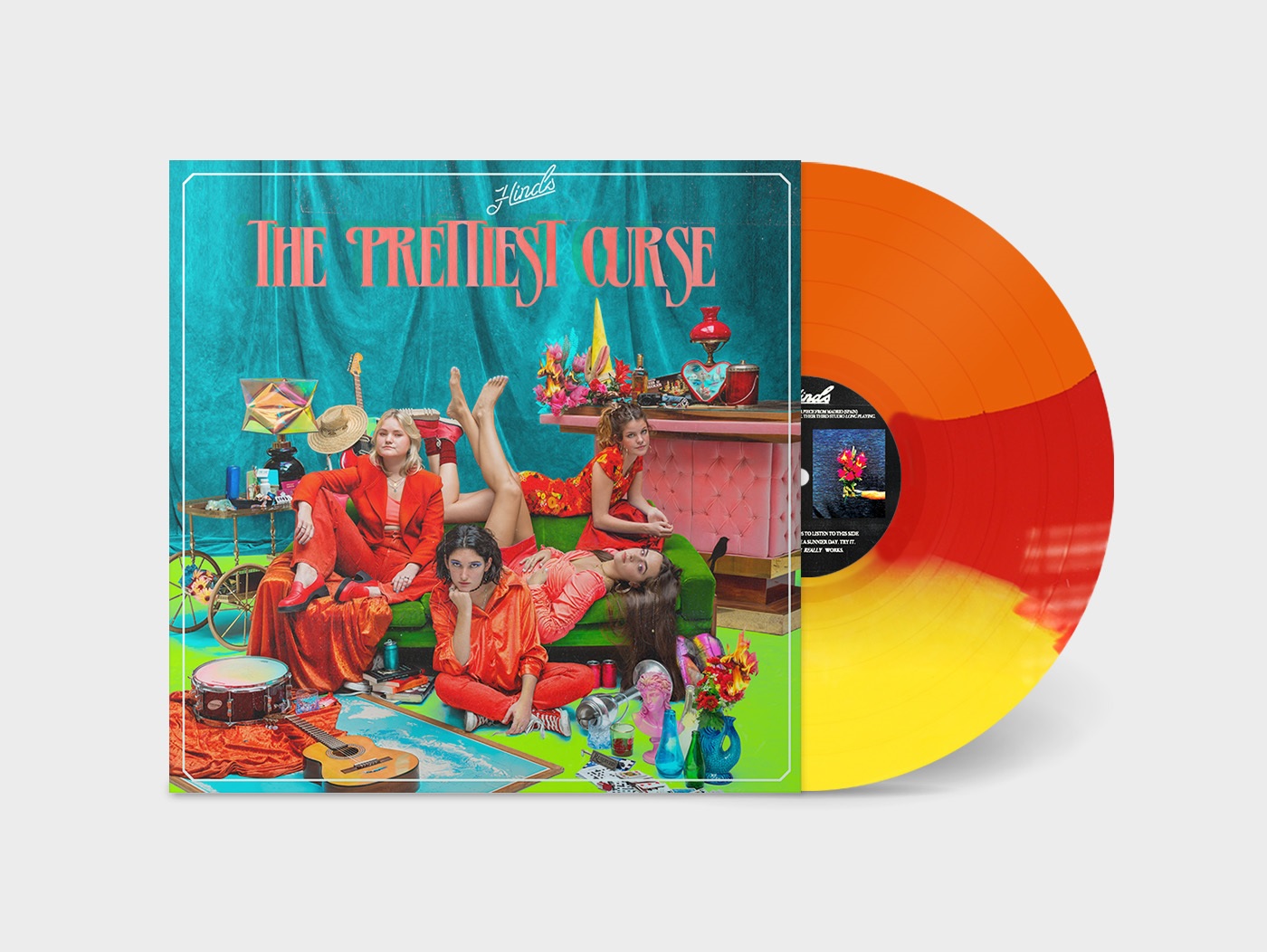 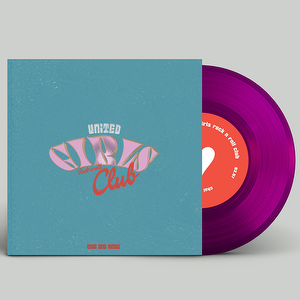 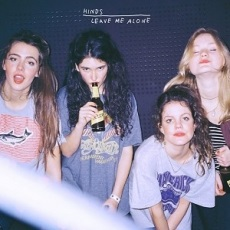 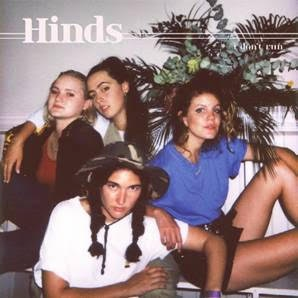