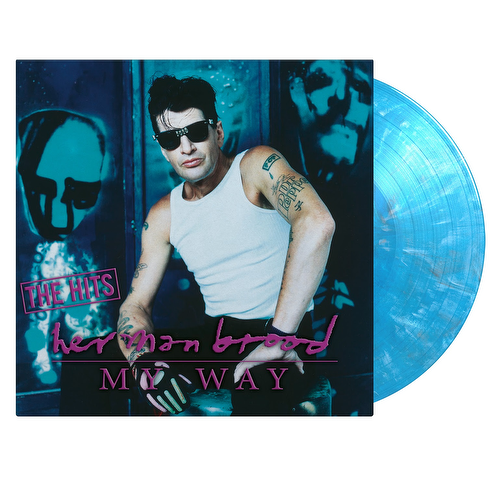 My Way - The Hits

My Way (The Hits) is a posthumous compilation album by music by Dutch rock and roll and blues artist Herman Brood, released shortly after his death on 11 July 2001.

The album produced a number one single, the first of Brood’s career: “My Way” reached number one on 18 August 2001. On the Dutch album chart, the album reached #5 on 20 October 2001, stayed on the chart for 57 weeks and was certified gold.

This compilation includes all his biggest hits: “Saturday Night”, “Never Be Clever”, “Als Je Wint”, “Sleepin’ Bird” and many more.

This is a 20th anniversary edition of 1500 individually numbered copies on blue, black & white swirled vinyl. It comes with an insert as well as (Dutch) liner notes written by his former manager Henkjan Smits. 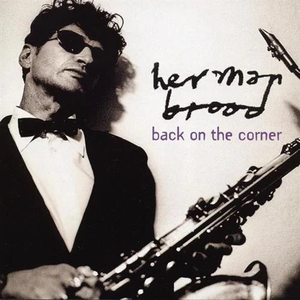 Herman Brood Back On The Corner Music On Vinyl LP 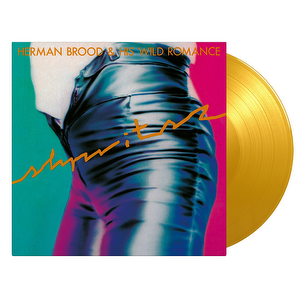