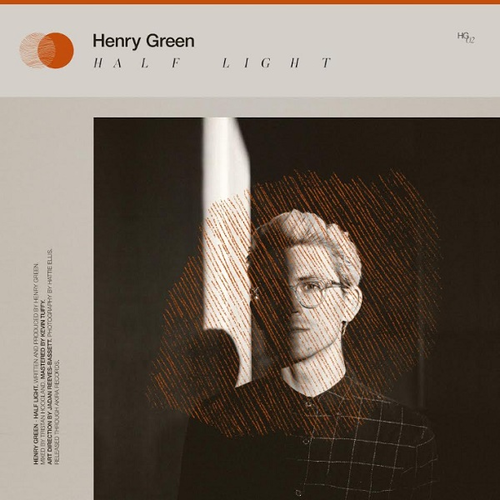 Henry Green returns with his first original music in 18 months with his pumping new track Realign, the first track from his second album titled Half Light.

The 23 year old from Bristol has crafted his own brand of chill/electronic music that has captured attention from far and wide, from the likes of Mixmag and Electronic Sound magazines to blogs such as DIY, The Line of Best FIt and Nylon.

His music is adored by the likes of Kygo, who remixed him several years ago, and Jenna Dewan, who has performed dance routines to his music. Henry has also remixed contemporaries such as TENDER and Mogli.

Half Light is released on 12 June 2020 and features the likes of Andreya Triana and Ghostly Kisses. "Electronic-meets-R&B, operating in the same soothing, alluring terrain as, say, Rhye".