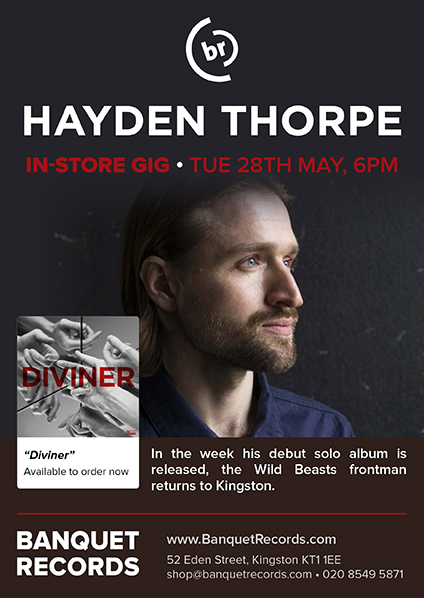 In the week that his debut solo album is released, Hayden Thorpe makes a welcoming return to Kingston. You'll recognise him as the former frontman of electro-indie act Wild Beasts, but now he is making his mark with Diviner, his first solo record.

Diviner is a deeply emotional album: lyrically generous in its candid tone and self-awareness, the melodies resonant with sense memory. The album feels like a startling departure from Thorpe’s previous work with Wild Beasts and also unlike anything else being made at the moment.

Throughout the record, Thorpe’s voice is a beacon - paired with weaving piano, ambient guitar drifts and propulsive bass lines - his sound is even more powerfully unfettered than before, as if he’d found a new inner voice, a new way to use his instrument.

Priority will be given to anyone who orders a copy of Diviner from us.

Albums will be posted, tickets are for collection from the shop on the day of the in-store, please bring your order number with you. 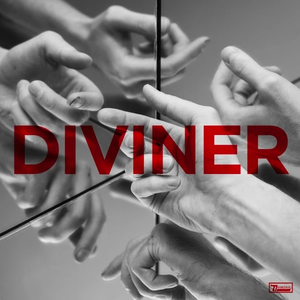