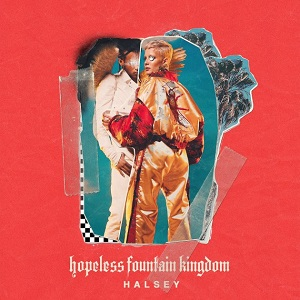 Following up from her huge 2015 debut Badlands, the alt-pop star Halsey returns with Hopeless Fountain Kingdom. In the time since she released her debut she's received global acclaim and has landed on a range of guest spots including Justin Bieber and The Chainsmokers. Her music takes a range of influences, making for a dark, cinematic, hip-hop styled alternative pop with a distinct and infectious attitude.

the Halsey record just arrived. we'll get it to you quick as we can 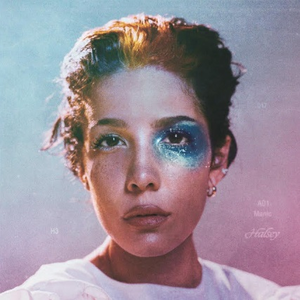 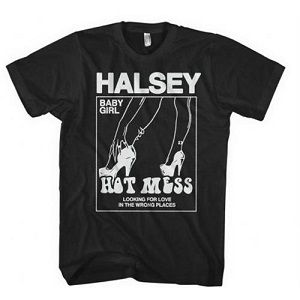 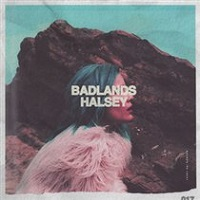 PVRIS All We Know Of Heaven, All We Need Of Hell Rise