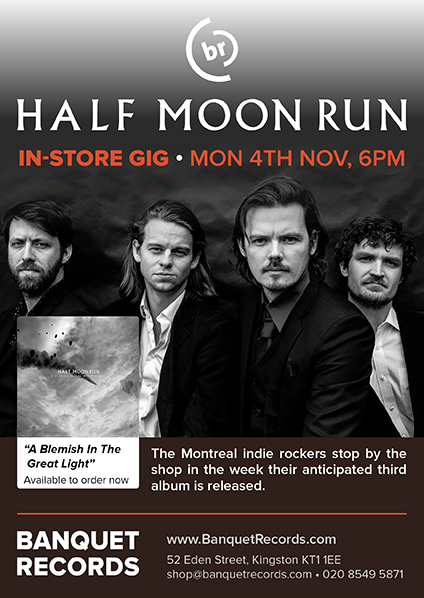 In the week that their new album is released, Half Moon Run play in the shop.

The highly anticipated third full length album from the dreamy-folk rock group is titled A Blemish In The Great Light and is sure to feature more of their stunning songwriting.

The word everyone comes back to when describing Montreal indie rockers Half Moon Run is "complex" (The Guardian, Exclaim, et al.) Whether they're billed as dreamy alt-pop, bucolic alt-folk, or psychedelic indie rock, the four multi-instrumentalists—Devon Portielje (vocals, guitar, piano, percussion), Conner Molander (vocals, guitar, keyboard, piano, pedal steel, bass, harmonica), Dylan Phillips (vocals, drums, piano, keyboard), and Isaac Symonds (vocals, drums, mandolin, synth, bass)—have built their name on cerebral, acrobatic arrangements and harmonies that lilt prettily till they turn feral. Their first album, Dark Eyes, placed two A-list singles on BBC Radio 1 and went platinum in Canada, earning them a nod as a Rolling Stone "band to watch." They followed up with Canadian Gold Record Sun Leads Me On (Glassnote), which had them touring furiously through Europe and North America and got them a Juno nod for Breakthrough Group of the Year in 2016.

Priority will be given to anyone who orders a copy of A Blemish In The Great Light from us.

More Items From Half Moon Run 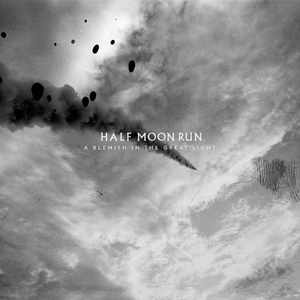 Half Moon Run A Blemish In The Great Light   CD | LP 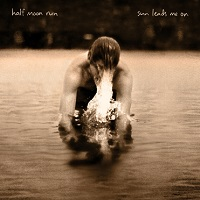 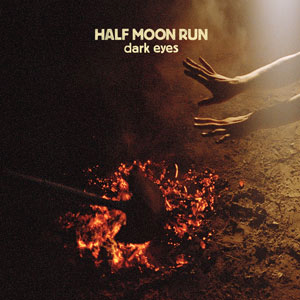