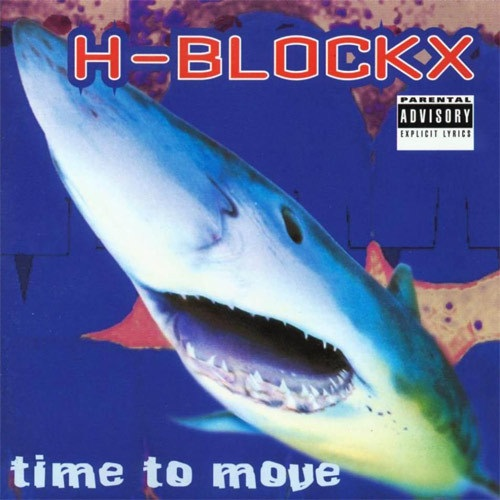 H-Blockx is a rock band from Germany which received a nomination for Best Breakthrough Artist at the 1995 MTV Europe Music Awards after their the release of their successful debut album Time to Move. The album spent 62 weeks in the German album chart, with the help of the singles “Risin’ High”, “Move”, and “Little Girl”. The videos of the singles “Risin’ High” and “Move” received considerable airplay on MTV. Henning Wehland and Dave Gappa make a perfect duo, sharing both singing and rapping duties effectively. Tim Tenambergen was responsible for the energetic guitar riffs. All in all, an amazing and versatile record.

Time to Move is available as a limited 25th anniversary edition of 1000 individually numbered copies on transparent blue vinyl. 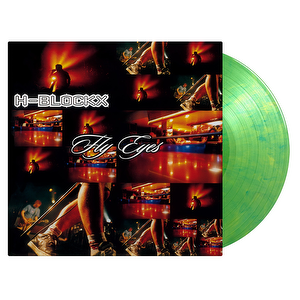