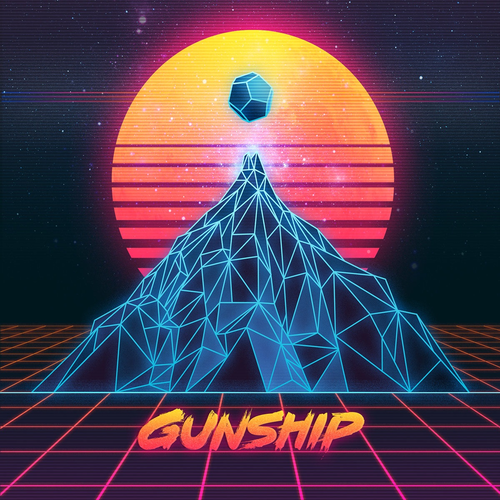 Vinyl re-press of the phenomenal debut full length album from electro-outfit GUNSHIP, a project formed by Alex Westaway and Dan Haigh of Fightstar. They're in a league of their own in the synth-wave scene and a must get into band if you're a fan of Chromatics and Electric Youth, or the soundtracks from Drive, Stranger Things, Ready Player One

"First of all, the production on this album is absolutely pristine – every fuzzy, reverb-soaked layer of analogue synthesizer sounds perfectly placed in the mix, balanced by melodramatic drum patterns that always stay true to their influence rather than taking a more standard EDM trajectory."

"It could easily earn a place in synthwave history as one of the first crossover albums". 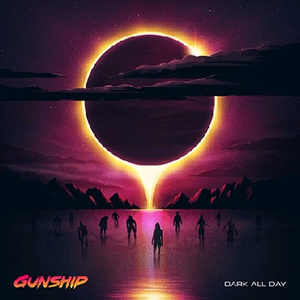 Gunship Dark All Day Horsie In The Hedge CD | LP 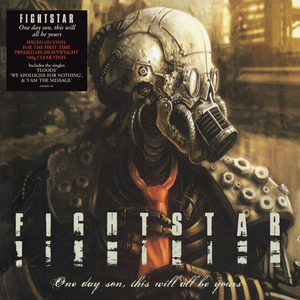 Fightstar One Day Son, This Will Be Yours Demon Records LP 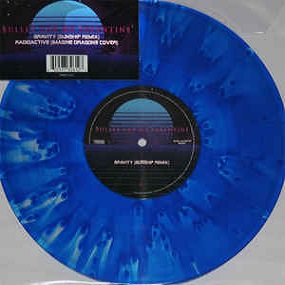 Mildlife How Long Does It Take? Heavenly