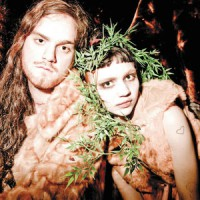 12"
£15.99
Add to cartBuy now
This item hasn't been updated for over a year. We believe the item to be in stock, but that might not necessarily be the case.

Reissue of a split EP originally released in 2011

Harnessing the dark energy of her sophomore album Halfaxa, along with the shimmering dream pop of her debut Geidi Primes, Grimes’ side represents a synthesis of her two sonic personalities. Displaying a level of clarity and craftsmanship heretofore unseen in her releases, Boucher presents a stunning new collection of ethereal dreamscapes that expand her creative palette without compromising the spectral presence she is known for. Following the Middle-Eastern-tinged R&B of 2010’s Palinopsia, d’Eon broadens his stylistic breadth through reference to a number of electronic genres – for example, he simultaneously incorporates elements of Chicago footwork and new jack swing, but surprises the listener with strange forays into bygone genres such as UK drum and bass and trip hop.

More Items From Grimes / D'eonSee all 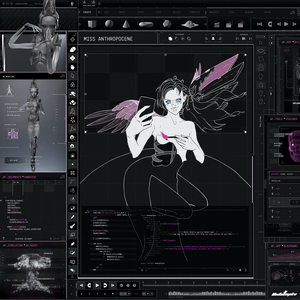 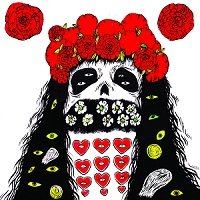 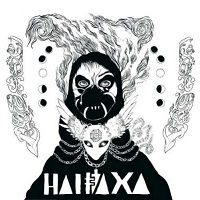