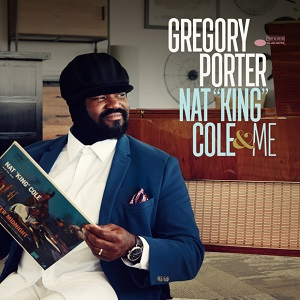 Nat King Cole and Me

Grammy-winning singing sensation Gregory Porter - one of the most successful jazz artists of his generation - is back with a new album, ‘Nat King Cole & Me’, to be released on Decca/Blue Note on 27th October. It is a deeply personal tribute to Nat King Cole - the legendary crooner who ignited Gregory’s love of music. Recorded at London’s AIR Studios, the 12-track album features some of Gregory’s favourite Nat King Cole tunes including ‘Smile’, ‘L-O-V-E’ and ‘Nature Boy’. There is also a Nat-inspired arrangement of Gregory’s own song ‘When Love Was King’, originally released on his million-selling hit album, ‘Liquid Spirit’.

More Items From Gregory PorterSee all 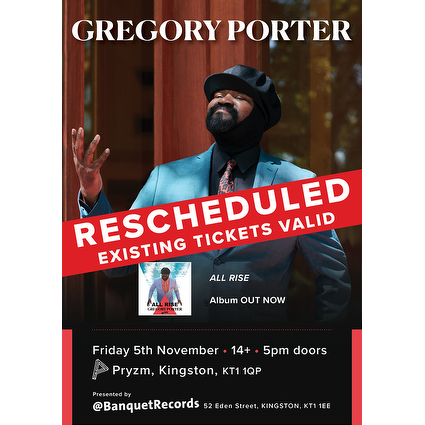 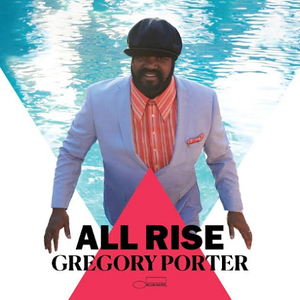