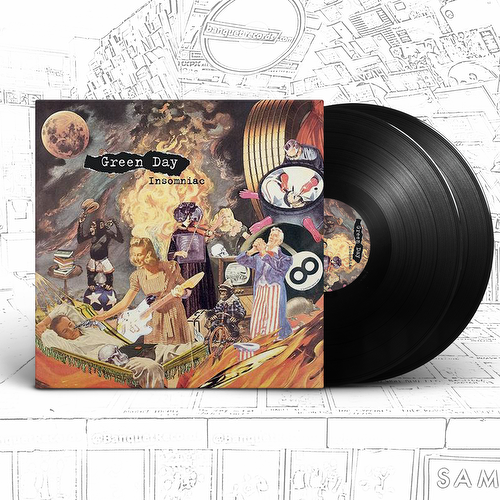 25th Anniversary edition of the classic 1996 album from the punk-rock legends Green Day.

Green Day’s Insomniac is finally old enough to rent a car (or whatever else you can do when you’re 25, we’re not lawyers), so in order to celebrate the album has been remastered, and we’re throwing in some bonus goodies to boot.

This vinyl double LP includes the cover art printed on prismatic silver foil as well as an additional LP with 8 rare or never previously released live tracks from the Prague stop of the Insomniac world tour on March 26, 1996 and an etched B-side.

More Items From Green DaySee all 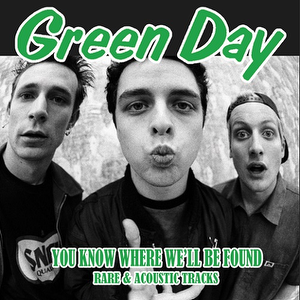 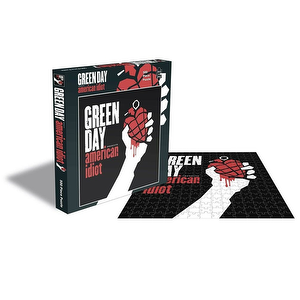 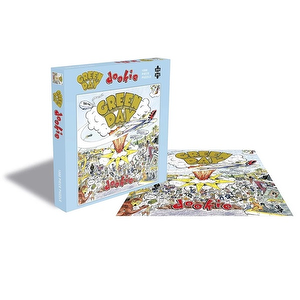