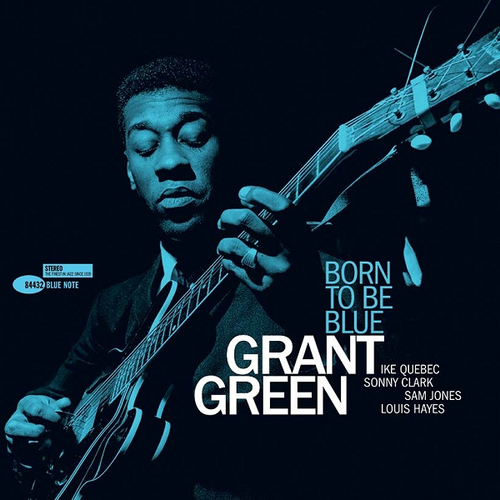 Born To Be Blue

Although Grant Green provided his share of groove- oriented soul-jazz and modal post-bop, his roots were hard bop, and it is in a bop-oriented setting that the guitarist excels on this five-star album ‘Born to Be Blue’. Green was joined by tenor titan Ike Quebec, pianist Sonny Clark, bassist Sam Jones, and drummer Louis Hayes.

It’s interesting to hear Quebec playing bop, for his big, breathy tone was right out of swing and was greatly influenced by Hawkins and Webster.

Although Quebec and Green had very different musical backgrounds, they clearly enjoyed a strong rapport on the uptempo selections as well as ballads like “My One and Only Love” & “Born to Be Blue.”

More Items From Grant GreenSee all 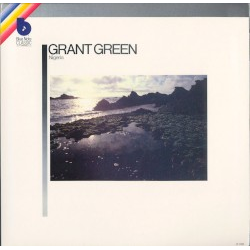 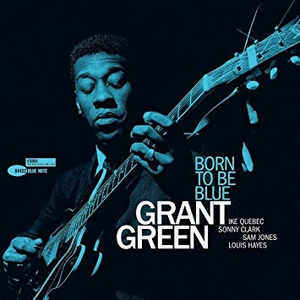