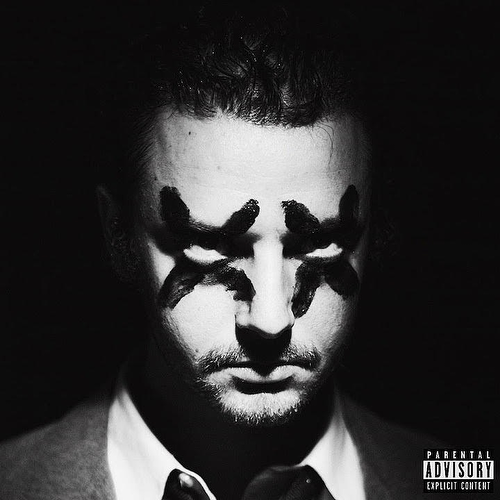 Death Of An Optimist

The debut full length album from the genre-chemist Grandson, fans of Linkin Park, Twenty One Pilots and nothing, nowhere. should check this out.

Death Of An Optimist is the incredible debut album from grandson. Following grandson’s debut EP trilogy of Modern Tragedy 1, 2, and 3, which turned Canadian-American singer, songwriter, and musician Jordan Edward Benjamin into a vocal spokesperson on some of today’s most pressing political and social issues, Death of an Optimist continues grandson’s dynamic search for meaningful change with some of his most clear-eyed and assertive songwriting yet.

“It is both an origin story and an obituary navigating hope, anxiety and the state of optimism in 2020,” grandson says about the upcoming record.