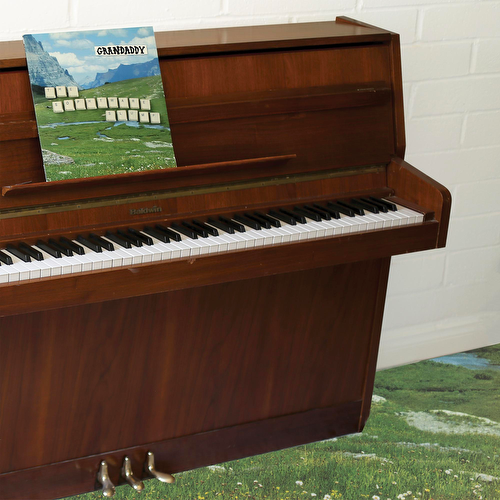 The Sophtware Slump ..... on a wooden piano

Jason Lytle set up a new plan when he decided to re-record the songs from Grandaddy’s “The Sophtware Slump.” Twenty years ago he made this ageless record while red-eyed and running around a sweltering slipshod home studio in his boxers using some gear he planned to return to Best Buy as soon as he was done. For this new, piano-centric “The Sophtware Slump,” Lytle traveled around Los Angeles, sourcing studios and pianos like a master chef selects foods from a farmer’s market. He identified three instruments and three studios that would suffice. Everything was in place.

As with many best-laid plans, his were scuttled. In this case by a pandemic. So two decades after making a DIY masterpiece, Lytle found himself recording those songs again, sweating in his apartment again, trying to create a controlled environment while surrounded by chaos.

“I wrote a list of things I had to work around here,” he says. “Traffic. Pretty strong from 8-10, commute times. Then 2 to 5. Helicopters, garbage trucks, weed whackers, lawnmowers, leaf blowers, motorcycles that inevitably always drive by during the middle of a take, sports cars, lots of fancy luxury sedans with no mufflers, parrots.”

More Items From GrandaddySee all 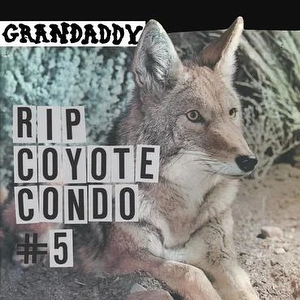 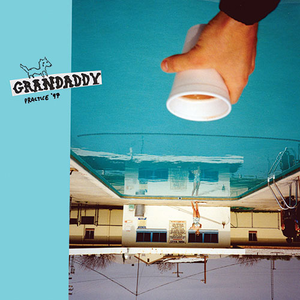 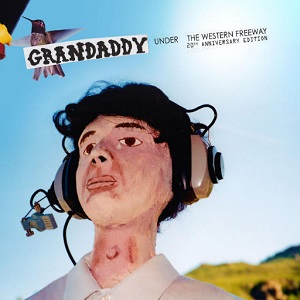 Django Django Glowing In The Dark Because Music
Grandaddy The Sophtware Slump ..... on a wooden piano