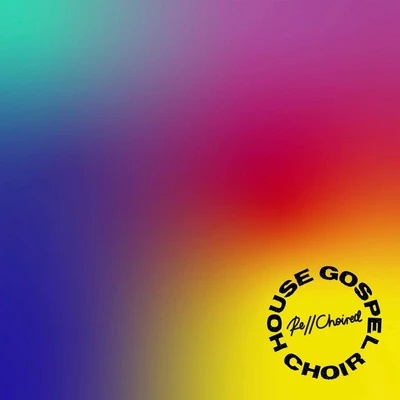 HGC is an electrifying House meets Gospel experience that never fails to get audiences clapping, dancing and singing along. HGC shows bring together a group of outstanding singers, a full house band and DJ, creating an effortless live fusion of the biggest house and gospel tunes that never fail to raise the roof! House Gospel Choir’s magic is their ear for production, thanks to the songwriters, producers, vocal arrangers and selectors who make up the collective. With an album in the works, the choir have been bubbling away in studios across London, working with a roll call of iconic dance music producers, from global house icons Todd Terry, DJ Spen, Grammy Award winner Alex Metric, to Toddla T and UK gospel icon Nicky Brown. They burst onto the scene with ‘Salvation’ , a debut single that was crowned BBC Radio 1 ‘Hottest Record’ by Annie Mac , peaking at #1 in the Music Week Cool Cuts Chart and #5 in the Billboard Dance Club Chart . Due to make an appearance on the new Strictly Come Dancing series. Watch this space!