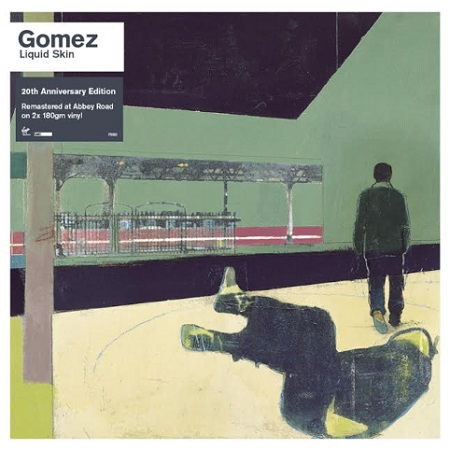 Following his acclaimed remastering of the band’s debut Bring It On for the critically lauded 20thanniversary edition last year, Abbey Road’s Frank Arkwright has delved into the archive to remaster Liquid Skin from the original tapes.

Gomez’s sophomore album that followed the Mercury Music prize winning Bring It On, Liquid Skin saw the band crystallize their unique British-Americana vibe, featuring breakout tracks such as ‘We Haven’t Turned Around’, as featured on the soundtrack to American Beauty. 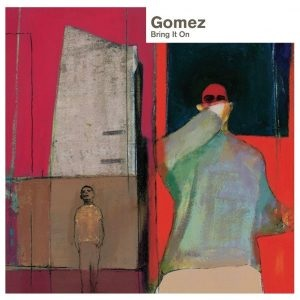 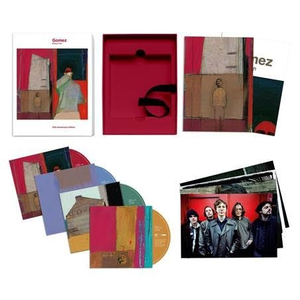 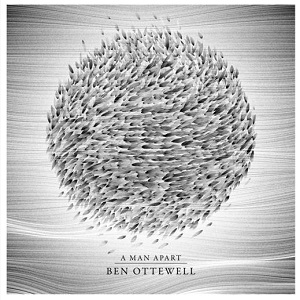