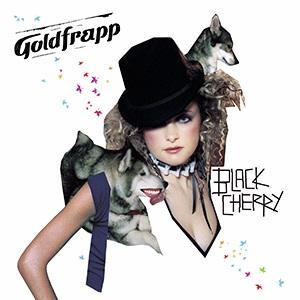 Originally released in April 2003, Mute/BMG announce the long awaited vinyl reissue of the much sought after 'Black Cherry'. Unavailable for many years, the album will be pressed on Purple vinyl with an exclusive 12" x 12" art print. Released on 27th September 2019, 'Black Cherry' will be the first of a series of limited edition Goldfrapp vinyl releases.

'Black Cherry' still builds on their trademark experimental edges from their debut 'Felt Mountain' and that force is every bit as evident and not a shred less relevant. On first hearing, the driving basslines of 'Train' or 'Strict Machine', or the playfully, joyously sexual 'Twist' seem a world away from some of 'Felt Mountain's' atmospherics. From the heartbroken beauty of the title track and the inordinately sensual, disturbed purr of 'Deep Honey' to the sonic whirlpools of 'Tiptoe', 'Black Cherry' reinforces Goldfrapp's siren–like ability to suck you into other realms.

More Items From GoldfrappSee all 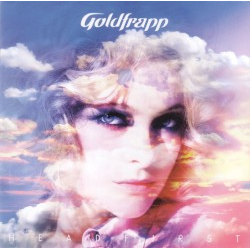 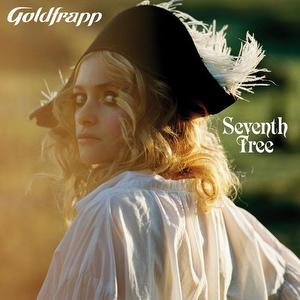 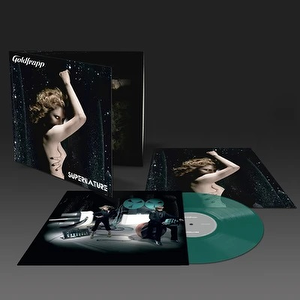