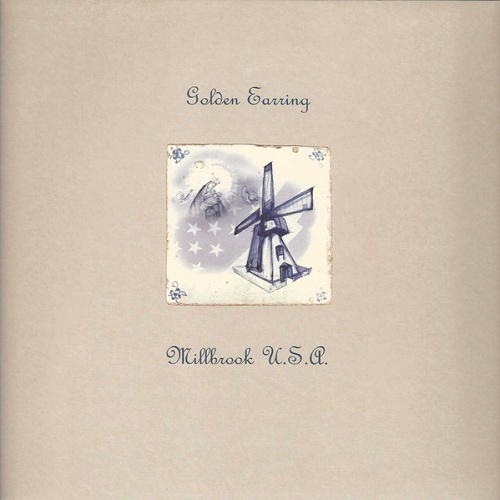 LP blue
£20.99
Add to cartBuy now
This item hasn't been updated for over a year. We believe the item to be in stock, but that might not necessarily be the case.

42-years after their formation the Dutch hard rock band Golden Earring released their 30th studio album Millbrook U.S.A.. They recorded the 13 songs at the Millbrook Sound Studios in New York,USA. With vocalist Barry Hay they’re showing the rawness and the pureness of their sound. The powerful opening tracks “Albino Moon” and “The Hammer of Love” setting the mood for energetic songs like “The Last Frontier Hotel” and “A Sound I Never Heard”.

The Dutch rock band Golden Earring went on to become one of the Dutch best-known bands worldwide. During the 70’s they even made it to the Billboard charts by releasing “Radar Love”. 57-years later they’re still performing and bringing their big hits to large audiences.

More Items From Golden EarringSee all 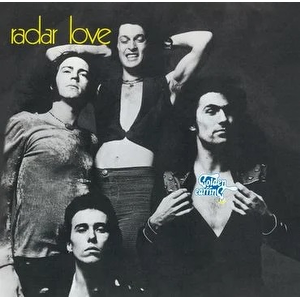 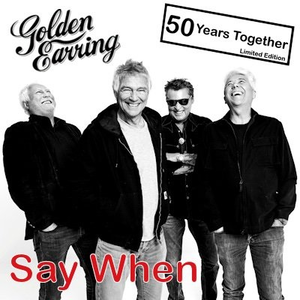 Golden Earring Say When / Back Home Music On Vinyl 7" 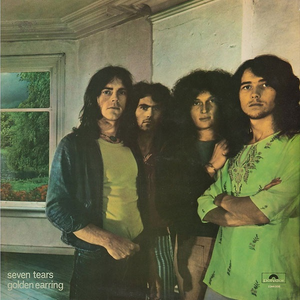 U2 Songs Of Experience