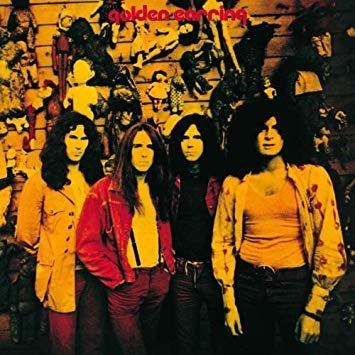 The self-titled 1970 album by Dutch rockers Golden Earring showed the band embarking on a harder, rougher musical journey than their previous work. Clearly influenced by bands like Led Zeppelin, The Who and The Doors, the band evolved from a 60’s beat-group into a 70’s rock band. The new (and still current) line-up of the foursome, fronted by charismatic singer Barry Hay, proved a successful one. Golden Earring includes their hit single “Back Home”, peaking at number 1 in the Dutch chart. Blues rock and hard rock are combined on tracks such as “I’m Going to Send My Pigeons to the Sky” and “As Long as the Wind Blows”. It’s the start of the decennium in which they recorded some of their best albums.

More Items From Golden EarringSee all 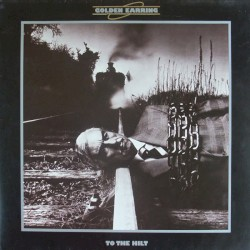 Golden Earring To The Hilt Music On Vinyl LP 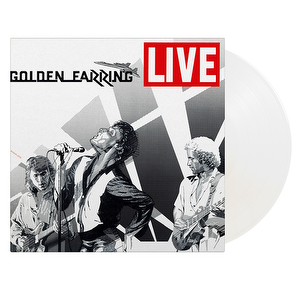