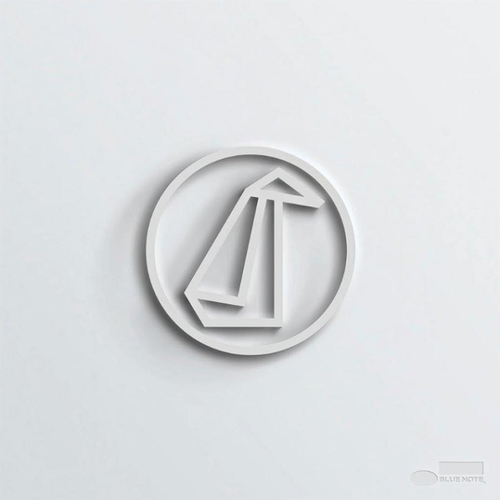 When a  musical  ensemble  chooses  to  self-title  an  album mid-career, it usually signifies  their  conviction that they’ve struck upon the motherlode, hit the jackpot, stepped up and generally arrived at a point they’ve always striven for but never quite attained before. Coming from GoGo Penguin at this stage in the game, it’s quite a bold statement: the instrumental trio from Manchester, England have fielded plaudits and rave reviews  for inspiration and originality at every turn since 2013,when they settled on their dream line-up of Chris Illingworth (piano), Rob Turner (drums) and Nick Blacka (bass). Fusing jazz, classical and electronic influences(amongst others) with a thirst for innovation, they’ve been garlanded as makers of one of the Mercury Prize album of the year (in '14) and have enjoyed success on record and in the live arena matched by precious few vocal-free groups post-millennium. 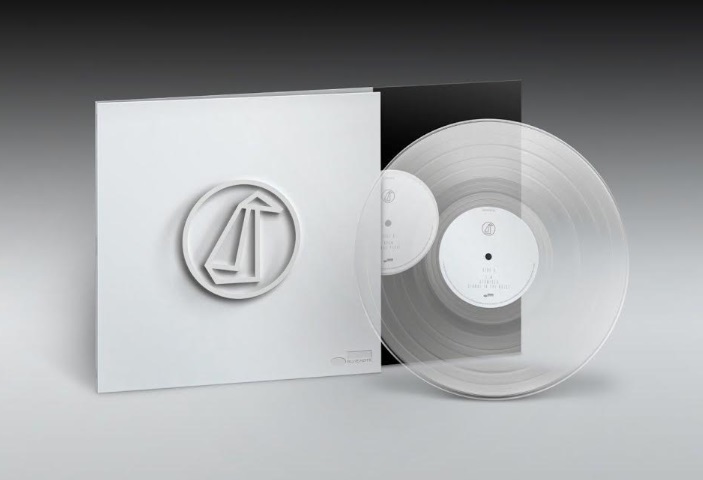 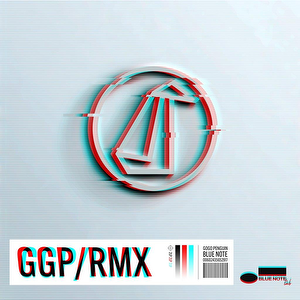 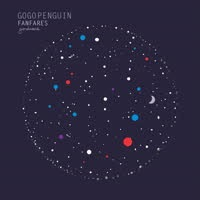 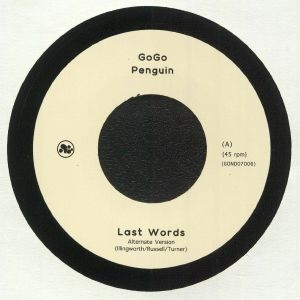