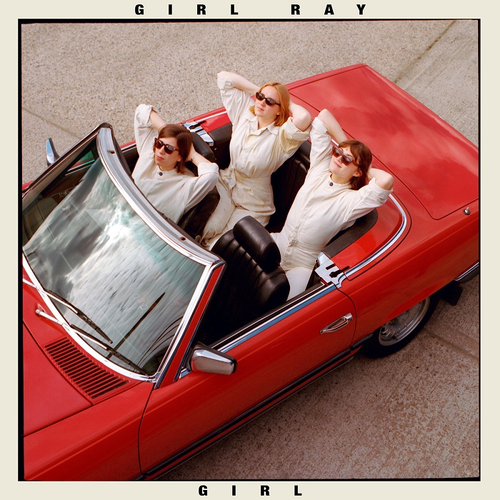 The second full length album from the awesome Girl Ray.

"Pop is so fun and universal, even if you’re a super muso nerd who’s into Elliot Smith you’re still going to love hearing a bit of Whitney Houston and that’s really appealing to me," Poppy says. "If you hear a good groove you can’t not boogie, and we want our shows to be more of a party and for it to be more feelgood music."

"With this new set of songs they have been brave enough to completely change their sound rather than playing it safe yet still remain unmistakably themselves,” says Stephen. "A bold move perhaps, but a sign of that desire to push themselves that only the best artists have." 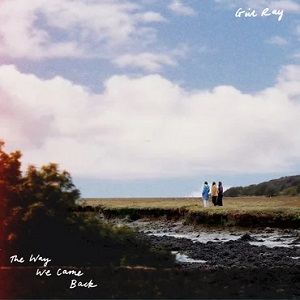 Girl Ray The Way We Came Back Moshi Moshi 7" 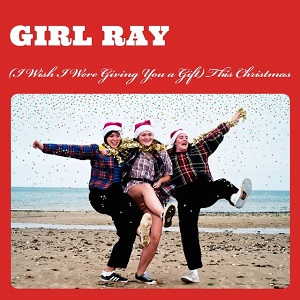 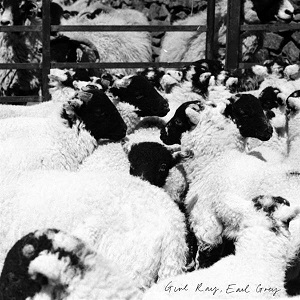