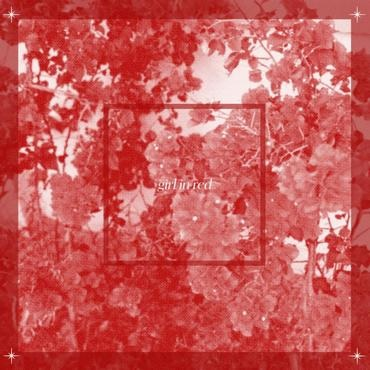 Girl in Red is the project of Marie Ulven, 20, hailing from Horten, Norway. From beginning in her bedroom teaching herself to play the guitar and piano and to produce her own music, in less than a year the project has grown exponentially through her social media channels and caught the attention of tastemakers from Fader to Sirius XM XMU and KEXP/Seattle.

Inspired by Marie's own trials and tribulations with mental health and sexuality, her music and her character are equal in their honesty and authenticity. The New York Times has quoted Maris as "one of the most astute and exciting singer-songwriters working in the world of guitar music, with a laserlike melodic instinct that verges on the primal and lyrics that capture the sweat of real life." 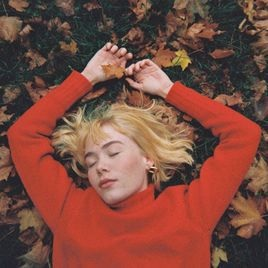 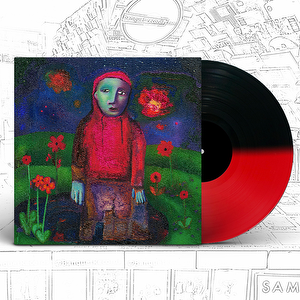