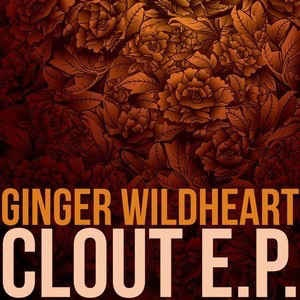 This is an exclusive release for Record Store Day 2017.
Now available to online customers.

Limited to 1000, white vinyl with 5 prints.
We're big fans of Ginger and it's great to see another RSD release from him.

Ginger explains the story behind the release “The Clout EP was something that was originally made exclusively available to subscribers of the Songs & Words Pledge, 2015, so having a genuine hard copy is a huge thrill for me, as I'm sure it will be for the listeners.The concept for the four songs was to concentrate on real life heroes, ones that me and producer Jase Edwards considered truly inspirational figures, those pioneers that shaped our past and constructed our present day. We've chosen Tony Benn, Charles Darwin, Horatio Nelson and, ultimately, you, the one able to carry on the greatness handed down by the greats. On Record Store Day, we will be asking the fans (those lucky enough to obtain one of these Clout EPs) to send to Ginger, via Twitter, the names of their own four heroes. I think this should be a very inspirational day for us all”.

More Items From Ginger WildheartSee all 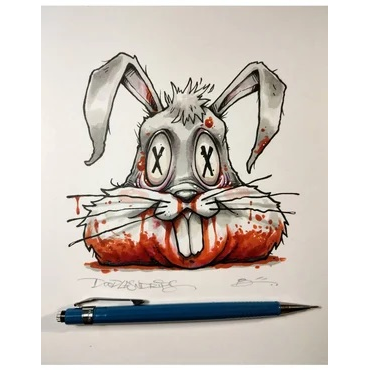 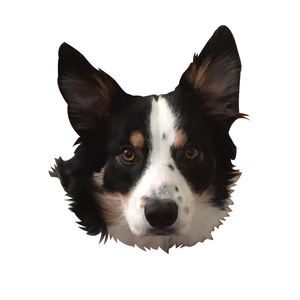 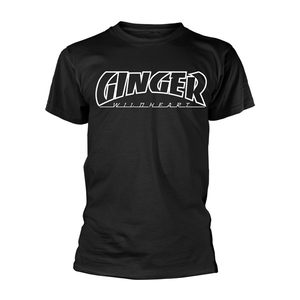