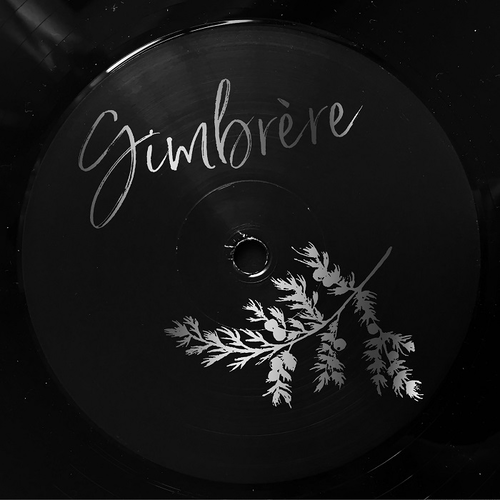 Next up on Denis Sulta’s expertly selected vinyl label is a 3 track EP from 24 year-old Amsterdam DJ and producer Gimbrère.

Gimbrère’s love of dance music was sparked when he met 90s Dutch DJ legend Dimitri and caught his set at long-running Amsterdam techno festival Awakening at their 15th anniversary party in 2012. He shifted his focus from solely DJing to production of electronic (house)music from that point.

His debut single “A Thing” was released in 2018 and started to make waves with support from big names DJs, notably Denis and hitting top 5 on the Indie Dance and Nu Disco charts on Beatport.

His new 3 tracker presents 3 slices of epic 90s indebted dance goodness. “Breakbeat Passage” builds out an emotional, propulsive number from its booming break loop. The expert drum-programming and sample of “Makossa” has a pleasing French touch afro-house feel. Meanwhile the hi-energy filter house of “On My Mind” which recalls his debut “A Thing” is a guaranteed roof raiser.