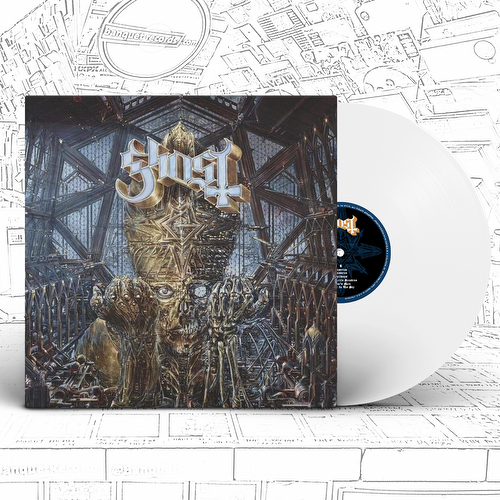 CD + T-shirt (medium): these are limited to 1 per customer

Ghost, one of the most esteemed and celebrated rock bands in the world today return with their fifth psalm, IMPERA, fronted by the newly anointed Papa Emeritus IV. A dozen songs take on themes of isolation and demigod worship, as well as colonization of both space and mind. And all with the infectious hooky brand of rock their fans have grown accustomed.

The new leader Papa IV, has stirred yet is not shaken. Building himself up to lead Ghost to further global domination. In his way are not only the vestiges of a global plague but his confidence as the person to deliver on the promise and messages of these songs. As we head into our third year of these ‘20s. the world is poised for new hope and new direction. And for this, legions of Ghost fans await Papa IV’s first moves.

There will be a trilogy of music videos directed by famed director Matt Mahurin (Metallica, U2, Tom Waits, Alice In Chains, and more) that take fans through the narrative arc of the album.

More Items From GhostSee all 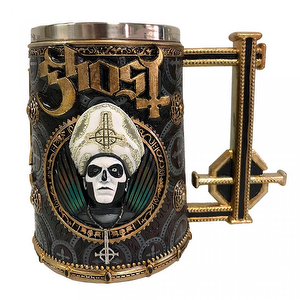 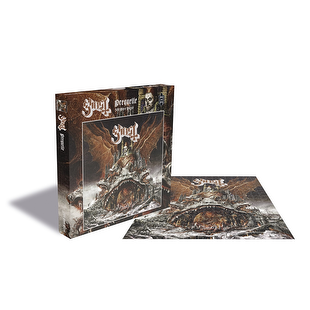 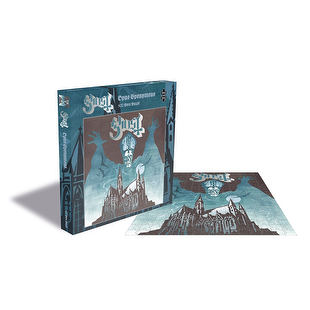 Architects For Those That Wish To Exist At Abbey Road Epitaph