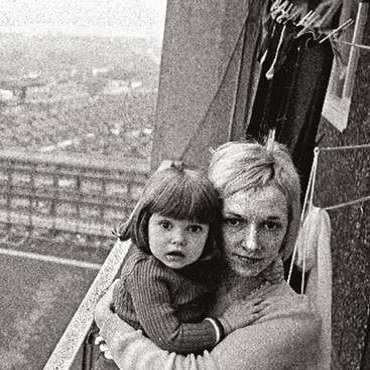 Gerry Cinnamon's music crosses generations in a way that only a handful of wordsmiths can - relatable, relevant and a true story teller. Unmatched in his ability to operate outside of the mainstream, Gerry, while choosing to remain unsigned, has become a cult hero and force to be reckoned with since self-releasing his debut album Erratic Cinematic, which recently rocketed back to the top of the UK Album Charts.

Everything that Gerry has achieved has been done entirely independently via his own label Little Runaway. It’s the result of making a connection with fans in the purest way. His songs tell relatable stories which have captured the imagination of audiences up and down the country. Gerry makes a habit of whipping the audience into a frenzy which sees them leaving on a high and wanting more.

"I've not seen a phenomenon like Gerry since Oasis." Geoff Ellis, DF Concerts 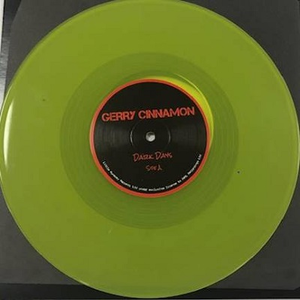 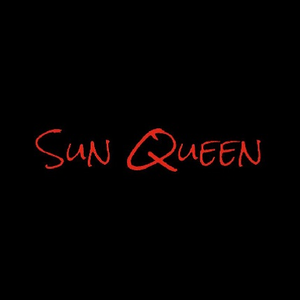 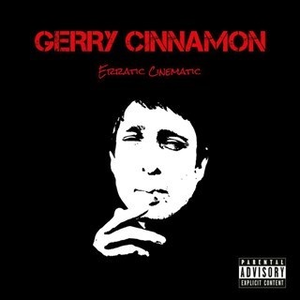