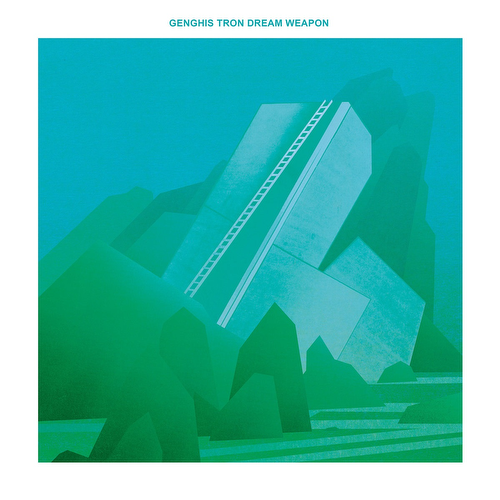 Most recently dispatched: 25 May 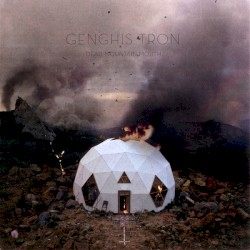 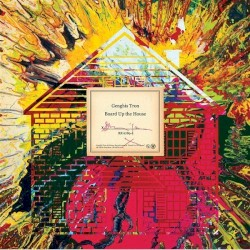 Genghis Tron Board Up The House Relapse LP