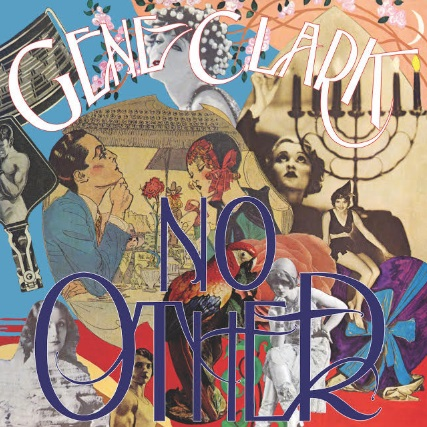 On the eve of what would have been American singer-songwriter and Byrds founding member Gene Clark’s 75th birthday comes the reissue of one of his finest works, No Other. Released in 1974 on Asylum Records, a year after the Byrds shortlived reunion, Gene reached for the stars with No Other; a psychedelic rock, folk, country and soul record that famously cost a small fortune to make. Although received warmly by critics, it flopped and was soon deleted, a failure Gene never came to terms with.

However, as The New York Times wrote around the record’s 40th anniversary in 2014, “hindsight has burnished No Other, as it has redeemed other albums that went on to be reconstructed as rock repertory, like Big Star’s Third/Sister Lovers and Lou Reed’s Berlin,” with the album now being increasingly recognised as one of the greatest of its time, if not all time.

45 years on and recently remastered at Abbey Road, 4AD are giving No Other the reappraisal it deserves. The original eight track album is being released on both CD and LP, while a limited run double CD edition in a hardbound book cover is also coming which includes a bonus disc of alternate studio versions of each track plus a recording of ‘Train Leaves Here This Morning’ (an Eagles hit in 1972, written by Gene and Eagles founding member Bernie Leadon).

Excitingly, the deluxe boxset edition fans have been waiting decades for has also been lovingly curated. An extremely limited item, the box contains the LP, three SACDs (the original album in an authentic Japanese vinyl replica sleeve plus two more discs of session mixes), an exclusive 7”, a comprehensive Blu-Ray disc which includes HD versions of all tracks, a stunning 5.1 surround mix of the album, the original 1974 vinyl master and an exclusive documentary by Paul Kendall (the director responsible for the acclaimed 2013 film, The Byrd Who Flew Alone: The Triumphs and Tragedy of Gene Clark), and a hardbound 80 page book which features essays, extensive liner notes and previously unseen photos. 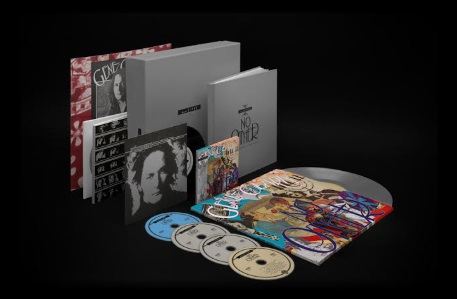 More Items From Gene ClarkSee all 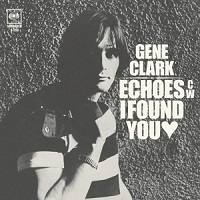