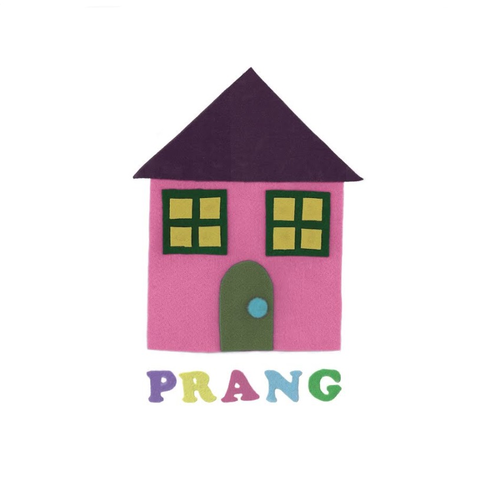 Recorded with producer Ian Sadler at Emeline Studios in Kent over 10 days, the album takes both the angst and charm of Gender Roles’ sound to date and elevates them, making it the most complete piece of work they’ve done so far. “Hey With Two Whys” is a playful take on notions of self-doubt, whereas the mighty “Bubble” best exhibits the band’s impressive dynamic shifts. Bennett’s approach to topics such as loss highlight an additional nuance to his lyrics, while the band as a whole sound fuller and more robust than on any other previous material.