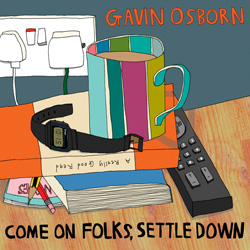 Come On Folks, Settle Down

UK release date 28th May but our copies will ship early.

Third album from Gav and it's another corker, effortlessly blending wit and whimsy. In 2011 he took the story show he wrote with Daniel Kitson on tour with Belle & Sebastian and he'll be back at Regents Park Open Air Theatre and Latitude this summer.

Gavin Osborn returns to the bruised and battered world of the music business with his third album, ‘Come On Folks, Settle Down’. Superficially the album is all about marriage, kids, fathers and sons, growing up, drinking tea and settling down. However, after the raw power of Osborn’s first two albums, it is clearly a (futile) attempt to dampen expectations amongst his legion of fans.

Recorded in his new hometown of Bristol the album is Osborn’s most direct and personal yet. From trying to write a decent break-up song when you have been in love with the same woman for 12 years, to the onset of middle age and the heartbreaking moment you realise the fallibility of your parents; these are songs aimed directly at the heart, delivered with Osborn’s trademark intelligence, honesty and wit.

For fans of Billy Bragg, The Mountain Goats, Frank Turner and Randy Newman.

More Items From Gavin OsbornSee all 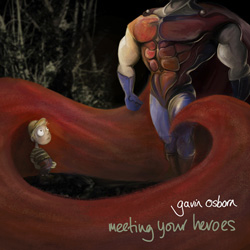 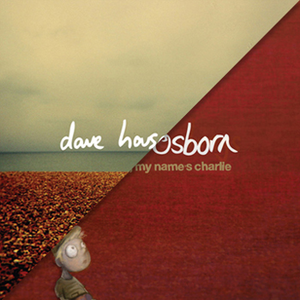 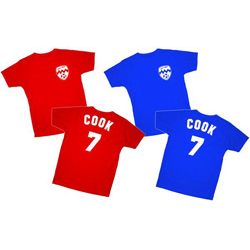