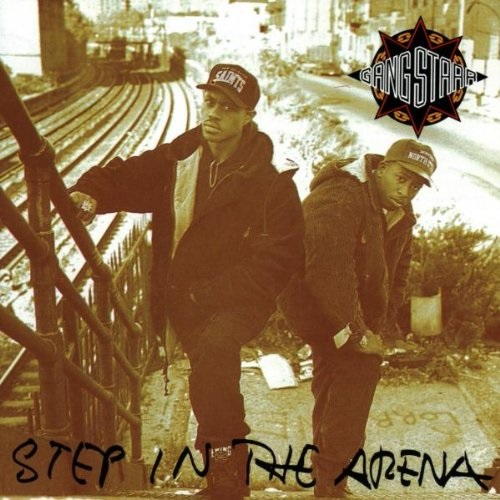 Step In The Arena

Step in the Arena is the second studio album by hip hop duo Gang Starr, printed as a 1990 release and commercially released on January 15, 1991. The album received critical acclaim and was also included in the book 1001 Albums You Must Hear Before You Die. The Source magazine stated: “Step in the Arena stands alone on a musical level, yet it also remains true to hip-hop’s underground heritage.” In 1998, the album was selected as one of The Source’s 100 Best Hip Hop Albums.

More Items From Gang StarrSee all 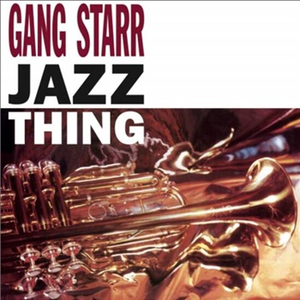 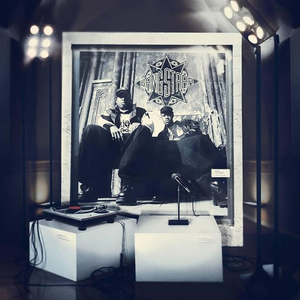 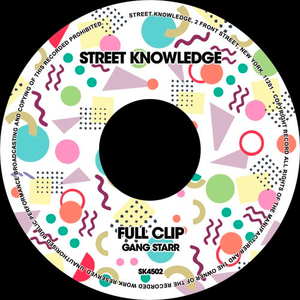