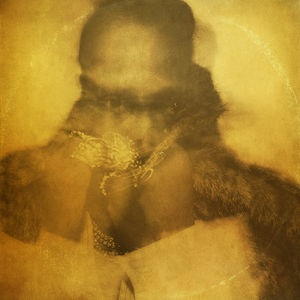 Double LP
£20.00
Add to cartBuy now
This item hasn't been updated for over a year. We believe the item to be in stock, but that might not necessarily be the case.

Future is the eponymous fifth studio album by American rapper Future. It was released on February 17, 2017, by A1 Recordings, Freebandz and Epic Records. The album features production by Metro Boomin, Zaytoven, DJ Khaled, The Beat Bully, Southside, alongside production from other members of 808 Mafia such as DY, Fuse, Tarentino and Tre Pounds. The album was supported by three singles: "Draco", "Mask Off" and "Extra Luv". 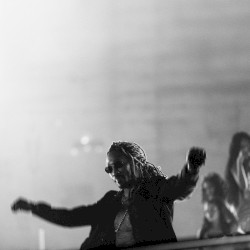 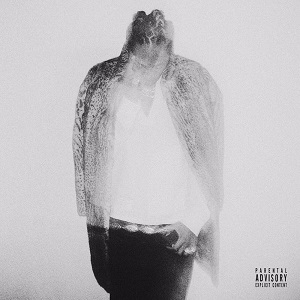 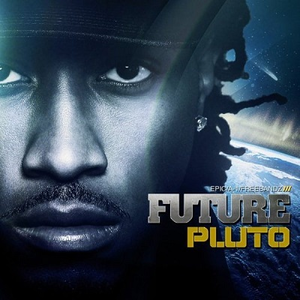