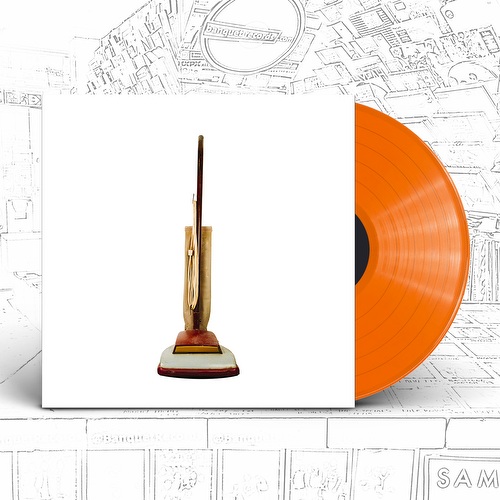 The new 12" EP from the excellent Future Teens, super-charming and warm indie-punk / emo influenced tunes. 4 new tracks with a beautiful cover of the Cher classic Believe. If you're into the likes of Spanish Love Songs, Tigers Jaw, Oso Oso and Lemuria then check this out.

Fans of the band’s confessional tone will hear it ring throughout, regardless of the messenger. When Hoffman’s lead vocalist, you get “Guest Room,” a strutting emo-pop moment where there’s more than just the first of the month living rent-free in their head. Radin’s turn brings “Play Cool,” a vignette of gig life and the fallouts that can occur during a local opener’s set. Both deliver the classic Future Teens formula: open on a slice of East Coast life, sprinkle in some anxiety and self-facing critique, and let the band surge beneath. Winking one-liners characterize both Radin’s “Separated Anxiety,” which crackles the release to life, and Hoffman’s “Bizarre Affection,” featuring a starburst of an intro that disintegrates into another night alone.

But as Future Teens knows, there’s an after implied in all of these uneasy, warped presents—make sure you stick around for Future Teens’ latest reimagining of a pop song. This time, it’s Cher’s “Believe.” 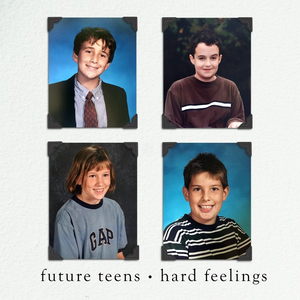 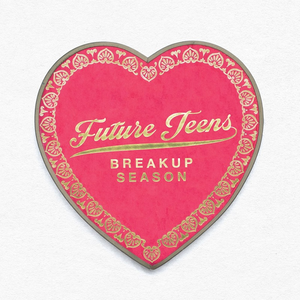 Hooveriii Water For The Frogs The Reverberation Appreciation Society Pre-Order

Celeste Not Your Muse Polydor Signed