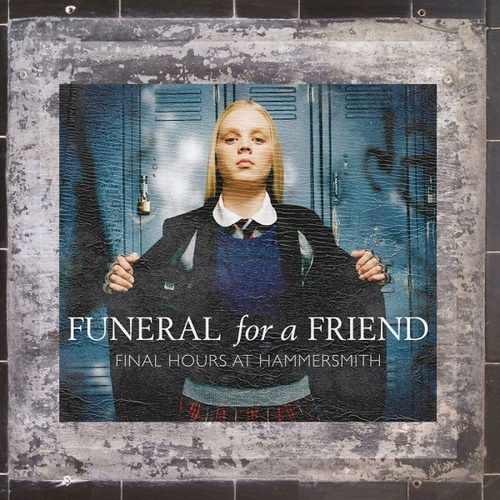 Funeral For A Friend

First pressing is on a limited transparent blue colourway.

The iconic live album from the outstanding and highly influential post-hardcore / alt-rock group Funeral For A Friend. This is the first time this record is being released on vinyl, recorded at the final UK gig of the Hours Tour on 4th June 2006 at Hammersmith Palais.

After the venues demolition in 2012, this performance is widely regarded as one of the best live shows to have taken place inside the walls.

The studio album received critical acclaim across the board with NME saying ‘All Hail the Kings of Extremo’ and Metal Temple saying that it was ‘One of the best releases… in a long time’. The live performance only adds to the brilliance of the studio album with the band reacting to the hyper energy of the crowd and creating a memorable performance, which now after being pressed onto a unique, transparent blue vinyl 2LP is truly unforgettable.

Funeral For A Friend’s “Final Hours at Hammersmith” is released on November 29.

More Items From Funeral For A FriendSee all 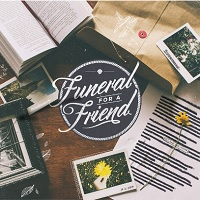 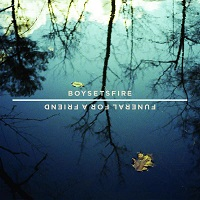 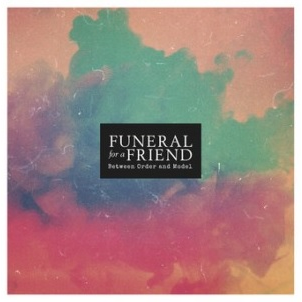 Funeral For A Friend Between Order And Model   12" | CD