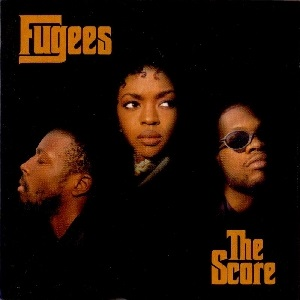 The album features a wide range of samples and instrumentation, with many aspects of alternative hip hop that would come to dominate the hip hop music scene in the mid-late 1990s. The Score's production was handled mostly by the Fugees themselves and Jerry Duplessis, with additional production from Salaam Remi, John Forté, Diamond D, and Shawn King. 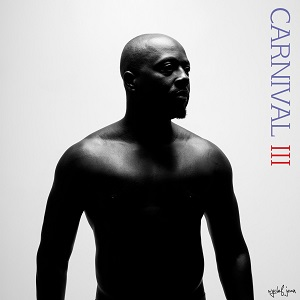 Basement Beside Myself Fueled By Ramen