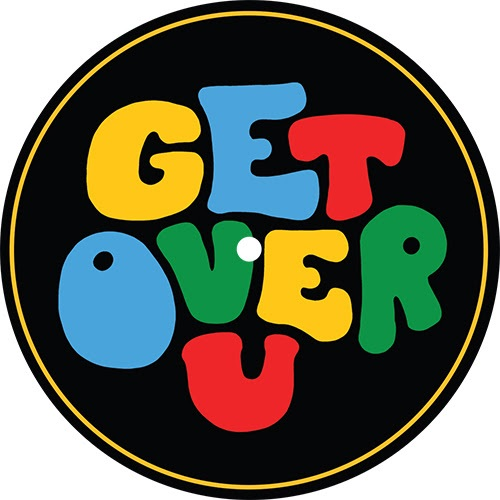 SoSure Music continue to celebrate the legendary work of ‘Directors Cut’, one of house music’s most memorable partnerships. This time Frankie Knuckles and Eric Kupper’s euphoric vocal house classic, ‘Get Over U’ feat. B Slade, gets the rework treatment from esteemed US DJ Tedd Patterson and Berlin-based Chambray, alongside an edit from Sami Dee and Frankie’s own Mr Director’s ‘Feels Good’ Dub, which has never been released on vinyl until now.

The package opens with two brand new remixes. First up is Berlin-based Chambray who has previously delivered a range of dancefloor bombs and worked with the likes of Laurent Garnier and DJ Haus while establishing himself as a respected name in underground music. Here he delivers an energetic and contemporary House meets disco rework, bright and uplifting with piano stabs, electronic claps and brilliantly reworked vocals.

Next is esteemed US DJ/producer Tedd Patterson, who throughout his career has earned the title of House Music royalty and is regarded as one of the best-known house DJs in the world. He delivers a remix that retains the classic house feel; verging into disco territory with big strings and jazz influences whilst always maintaining the dancefloor focus.

The B-side focuses on the original mixes that Frankie and Eric produced in 2012 which still sound just as fresh today. Sami Dee serves up a brilliant edit of the Director’s Cut Mix while Frankie’s own Mr Director’s ‘Feels Good’ Dub takes the final slot, a cut which has never been released on vinyl until now.

Two new remixes from very different and unique artists, both paying homage to the original, whilst bringing a fresh new direction. Combine this with the original Director’s Cut remixes on the B side and you’ve got the perfect package - one which would no doubt have received the seal of approval by Frankie himself. Altogether it is feel good house at its best. 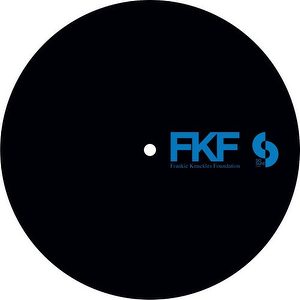 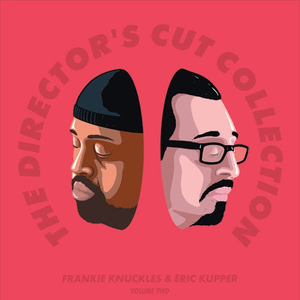 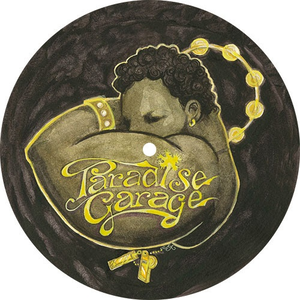