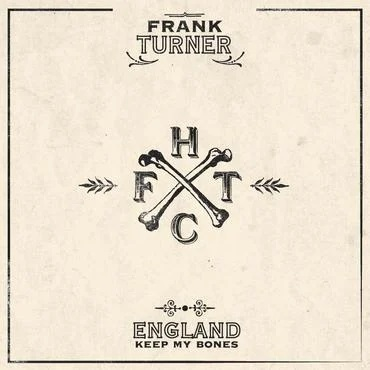 This is the album that saw Frank step up from underground, cult status to mainstream success. It features the hit singles 'Peggy Sang The Blues', 'If Ever I Stray' and 'I Still Believe' and 'Wessex Boy,' both of which Frank performed at the Olympic Opening Ceremony in 2012. At the end of the album campaign in April 2012 Frank headlined a sold out Wembley Arena. This tenth anniversary edition includes beautiful new artwork.

More Items From Frank TurnerSee all 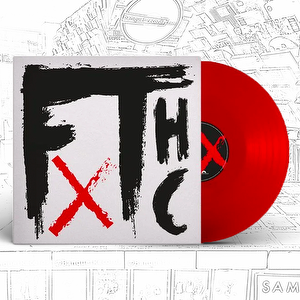 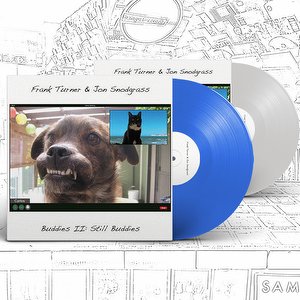 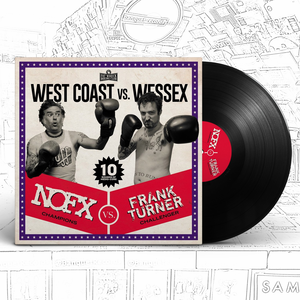