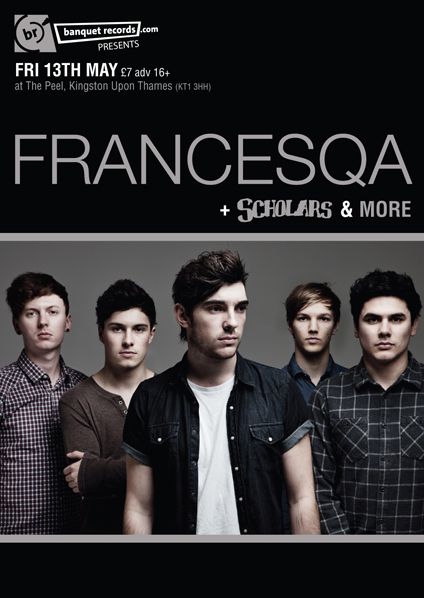 Friday 13th May at The Peel

Tickets available on the door, come on down!

Francesqa come to Kingston on 13th May!

The Newbury five piece will be tearing up The Peel on a May Friday night so come down and see what the fuss is about. The band were recently named 'Best British Newcomer' in Kerrang and Rocksound with new single 'All I Want' getting plays on Radio 1! The band recently released a deluxe version of their debut EP 'We Lived' and we are looking forward to an album in the coming months.

Doors at 8pm, Please Note The Peel is a 16+ Venue, Valid PHOTO ID will be required 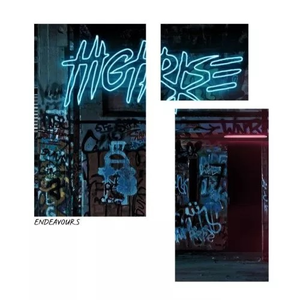 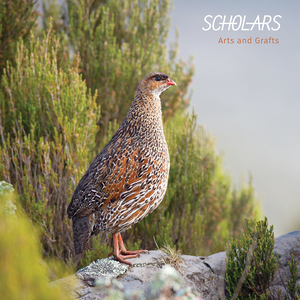 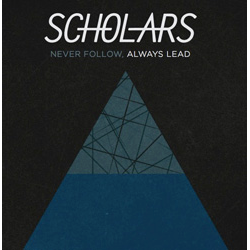