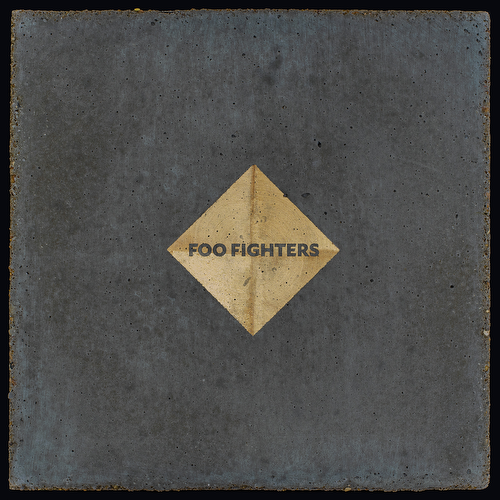 The hugely anticipated ninth studio album from the iconic American rock band Foo Fighters, this will be massive if it follows in the spirit of lead single Run, giant rock riffs with more of a punky edge than recent Foo releases.

Foo Fighters THINGS TO DO IN STOCKHOLM DETONATE LP 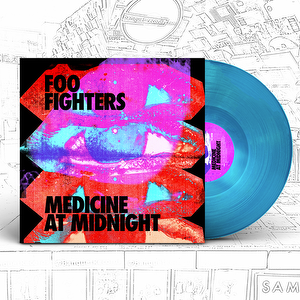