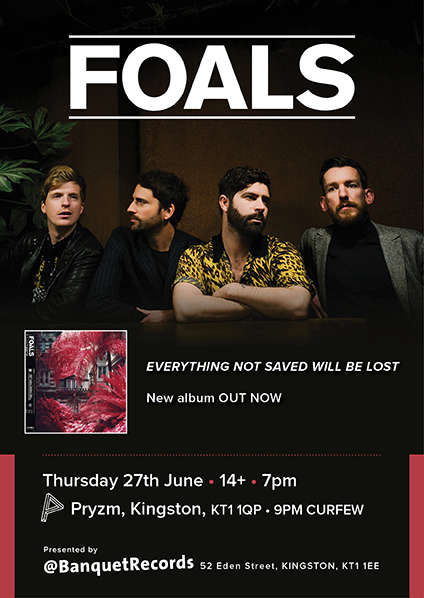 Celebrating the release of their new album, FOALS return to Kingston to play an all ages show ahead of their 18+ New Slang gig. They'll be playing their new album Everything Not Saved Will Be Lost - Part 1.

More Items From FOALSSee all 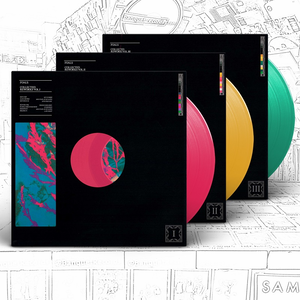 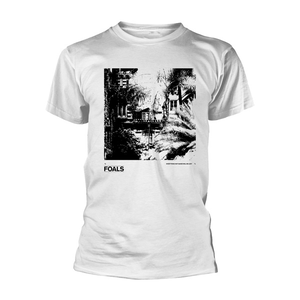 FOALS T-shirt: Everything Not Saved Will Be Lost / Underplay 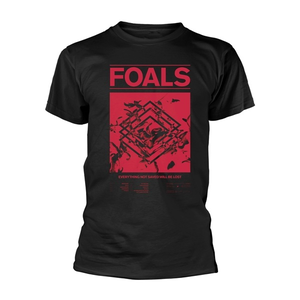 FOALS T-shirt: Everything Not Saved Will Be Lost / Diamond Flower