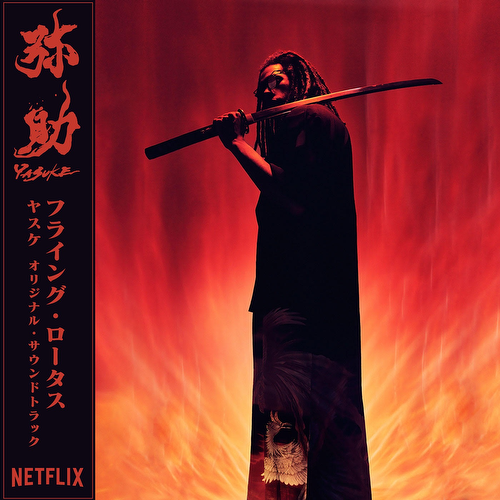 Both LP and CD are wrapped with an obi-strip.

Three years in the making, Netflix’s Yasuke is a six-episode anime series created by Bronx-bred and Japan-based television animation creator, producer, and director LeSean Thomas (Cannon Busters, Children of Ether, The Boondocks) and starring actor / executive producer LaKeith Stanfield (Atlanta, Sorry To Bother You) as the voice of the title character. Yasuke tells the story of a samurai warrior of African descent in a fantastical alternate universe version of feudal Japan full of magic, mechs, and of course, swordplay.

A dream project for the producer, Flying Lotus consulted on the story, working alongside renowned anime creators Studio MAPPA as an executive producer on the project. The skillset of the GRAMMY AWARD winning producer is on complete display on the album, hybridizing synth melodies, bass lines and machine generated drum patterns while exploring new sonic territory -- traditional Japanese percussion instruments like the taiko and hy?shigi and west African percussion — a nod to the Afro-Japanese, feudal yet futuristic world Yasuke inhabits.

"You haven't really heard an anime score do a "Blade Runner" thing, he says, "I was like, ‘let me try and get into the headspace of that' but also there were several things that were part of the recipe for me. I thought about when Dilla would sample [Isao] Tomita and people like Vangelis, and how he had a [signature] sound when he did that sort of thing."

More Items From Flying LotusSee all 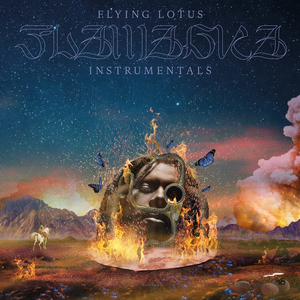 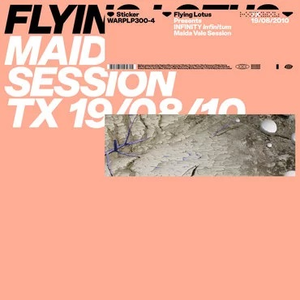 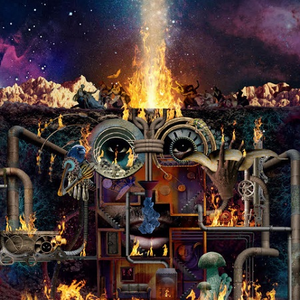