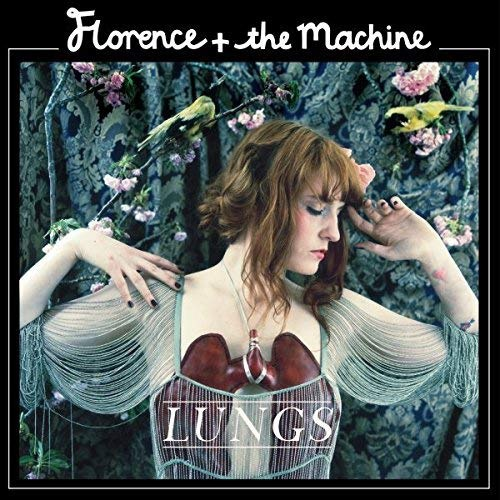 The tenth anniversary edition of the phenomenal debut full length album from Florence + The Machine.

Originally released on 3rd July 2009, Lungs was an immense debut, spending 89 weeks in the UK top 40. It was shortlisted for the 2009 Mercury Prize and won British Album of the Year at the Brit Awards in 2010.

This 10th anniversary edition is a cloth bound deluxe box set featuring the original Lungs album on coloured vinyl, and an LP of bonus material, hand-picked by Florence Welch and never before available on vinyl. This material includes three previously unreleased demo tracks, a rare acoustic version of ‘My Boy Builds Coffins’, a cover of ‘Oh! Darling’ Live at Abbey Road and a number of B sides & rarities. Also included within the box are postcards and inserts, showcasing the album’s lyrics and previously unseen images from the Lungs era. 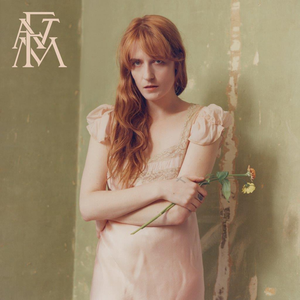 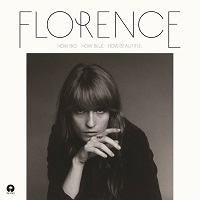 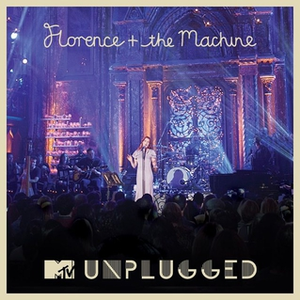