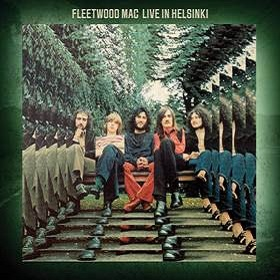 Fleetwood Mac gradually evolved from a pure blues outfit into one of the country’s most progressive acts. Their classic Then Play On album was released in September 1969, yielding the massive hit Oh Well. That month their busy schedule saw them making their third visit to Finland, where this blistering set, was performed and broadcast on local radio. It finds them tearing through some of their best-known songs, as well as several they never recorded in the studio, and is presented here together with background notes and images. 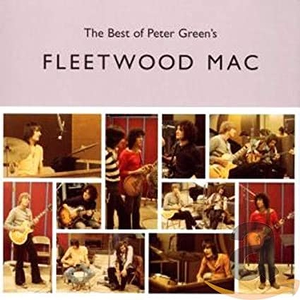 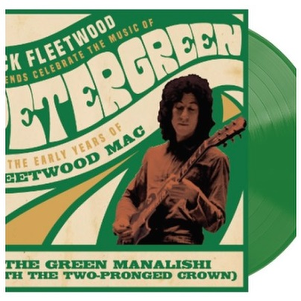