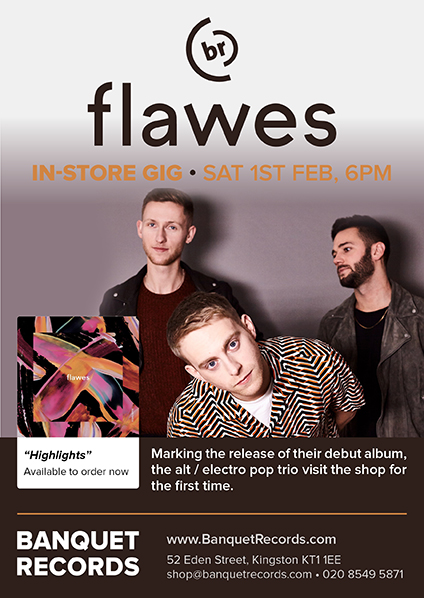 To celebrate the release of their debut album titled Highlights, the alternative-electro-pop outfit Flawes play in the shop for the first time.

Highlights is the debut full-length album to be released by Flawes in January 2020, featuring upcoming single/focus track “Ghost Town (feat. ROZES). The album is being released on the heels of a European support run with AJR and showcases key features with ROZES and sad alex, as well as co-writes from notable writers like Wendy Wang. Focus track “Ghost Town (feat. ROZES)” will be accompanied by a music video that was filmed in Philadelphia and stars both JC from flawes and ROZES.

Priority will be given to anyone who orders a copy of Highlights from us.

All albums + Tickets are for collection in the shop on the day of the event. 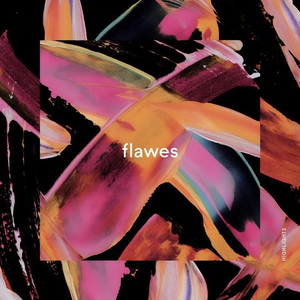 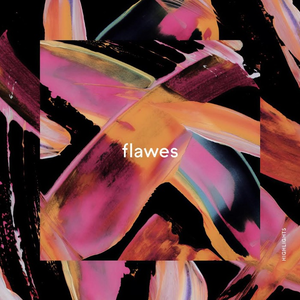