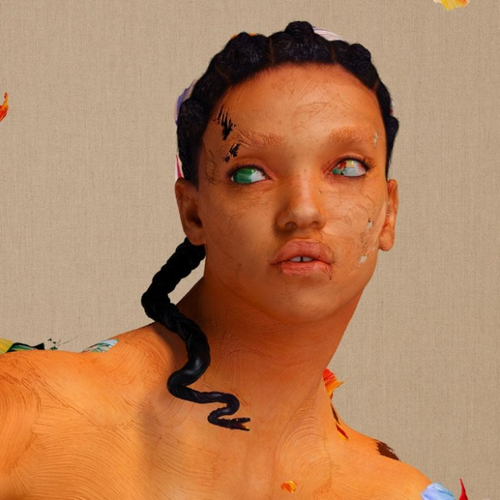 Indies exclusive is on red vinyl.

Created in a period where her confidence was knocked following heartbreak and laparoscopic surgery, MAGDALENE is the sound of twigs reconfiguring, emotionally and physically. As she sings on ‘Mary Magdalene’, the MAGDALENE album track that opened her highly-praised, sold-out live shows earlier in the year, “A woman’s time / A woman’s work / A woman’s time to embrace / She must put herself first”.

MAGDALENE is produced by FKA twigs and, as with LP1, the recording process has been directed by her at every stage. It was recorded between London, New York and Los Angeles over the last three years and features major contributions from Nicolas Jaar alongside a host of other collaborators. MAGDALENE sees FKA twigs creating a whole new artistic universe and it is, without doubt, her most masterful, innovative work to date. 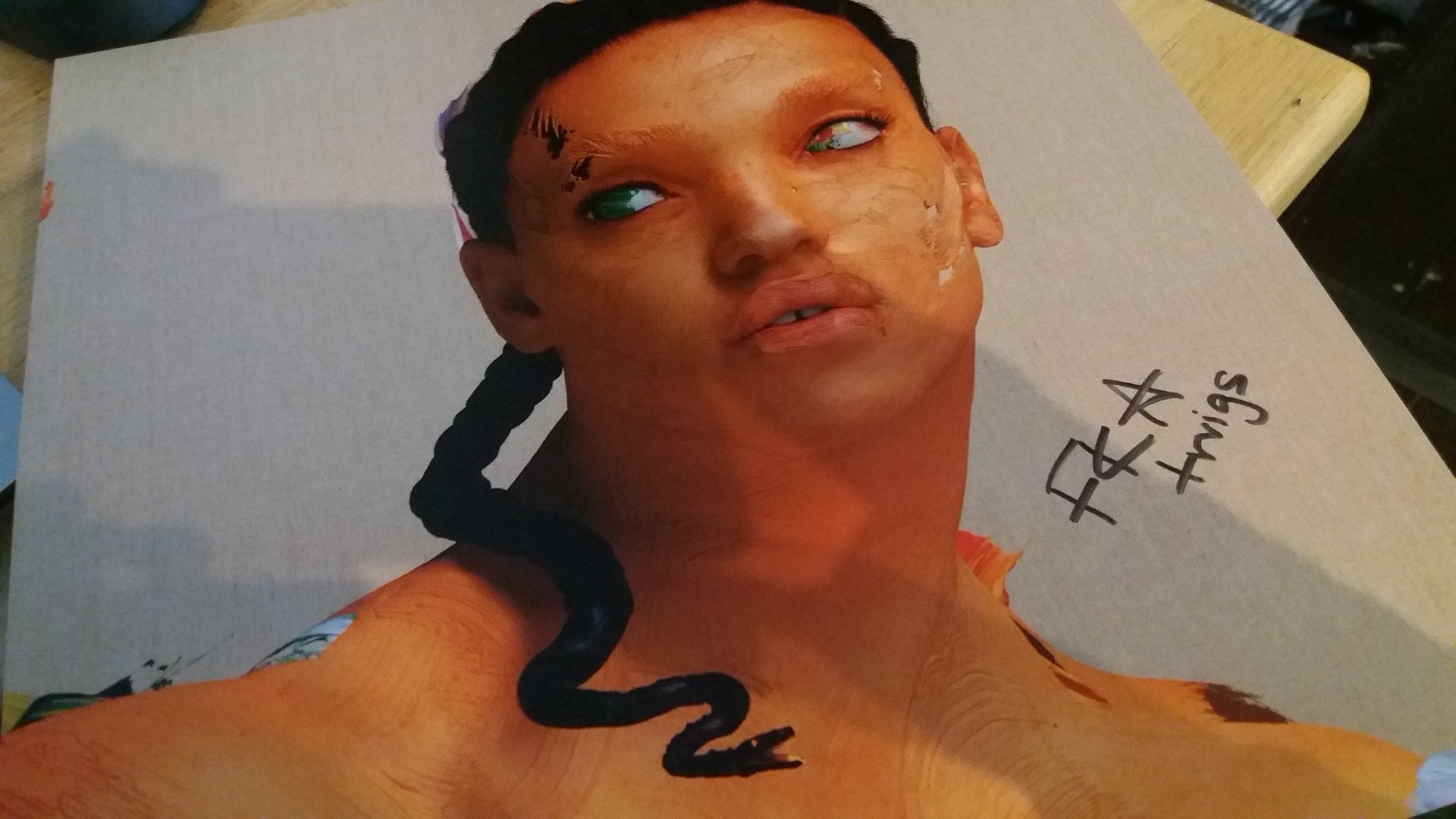 More Items From FKA TwigsSee all 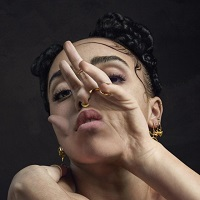 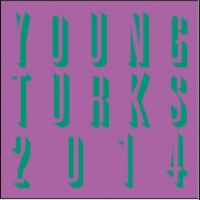 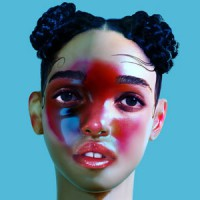 Lizzo Cuz I Love You Atlantic